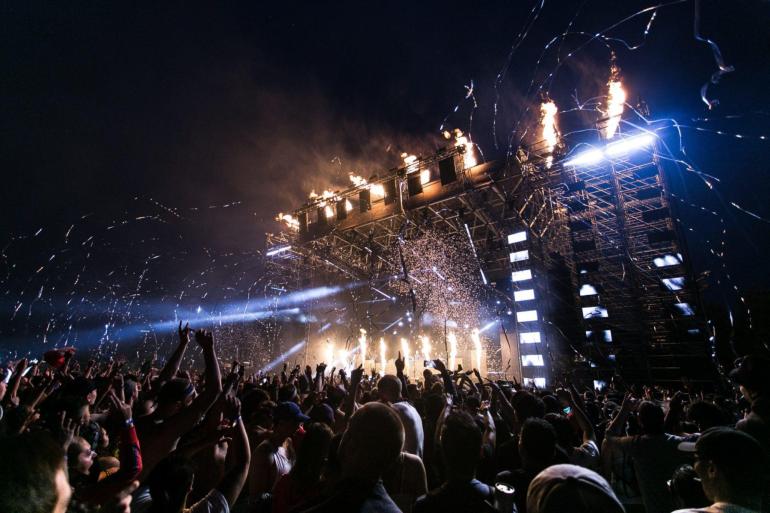 The best music never goes out of fashion. It’s what makes it one of the most potent art forms. Some songs are timeless and live on as if they were just released yesterday, even if their creators have decided to put their feet up and take some time away from the spotlight. And even if those bands aren’t touring anymore, they can still make money. They receive an income from the music they have already earned through sales, downloads, and royalties.

Royalties are one of the most common ways to make money as a band in later life. This might be through merchandise sales or something like having a song played on a TV show or in a movie. But none of this is really that innovative because every band and their dog seem to do it at some point. Yet, there are some imaginative ways bands are now being paid royalties through video and online gaming.

Just recently, we all enjoyed Valentine’s day – or the singles among us enjoyed an extra-large serving of ice cream instead. The aptly named lead singer of Electric Six (Dick Valentine) may not be performing, but he is enjoying the royalties of a new online slot machine named after one of his songs – the Danger High Voltage Slot. Dick Valentine and his band are in good company too, as other big names have had slot games made in their names, such as Guns N’ Roses and Ozzy Osbourne from Black Sabbath.

Another modern way for bands to make money in the current climate is to become influencers in later years. They have already amassed an enormous following of fans, and they can use their platform to work with companies to promote brands and products they genuinely love. Influencers are typically ordinary people who have used entrepreneurial spirit and hard work to generate a large enough following. But bands can use their musical success and following to skip the initial steps and enter the influencer game with a bang.

Remote gigging has been the only way to gig for much of 2020 and the early months of 2021. This wouldn’t usually bring in any income because it would typically be streamed for free on all the usual platforms. However, Facebook paved a way to support struggling bands and the music industry by enabling artists to charge for streaming events on their platform. Facebook live became a paid-for event and allowed bands to recover some gig money they otherwise wouldn’t have seen.