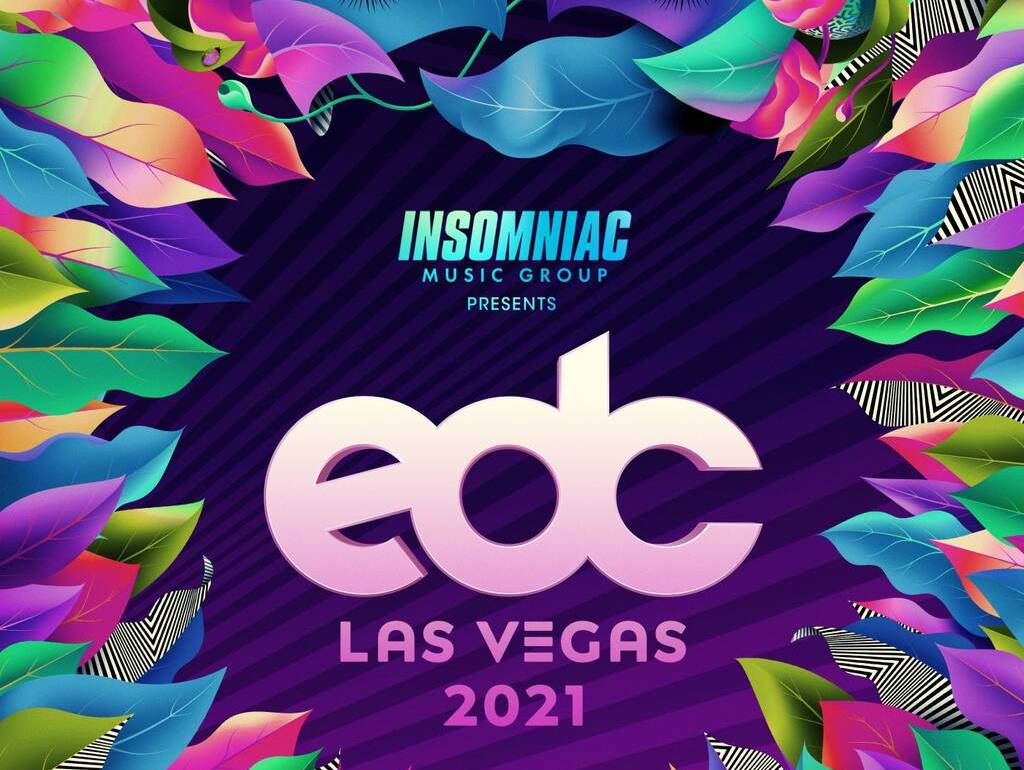 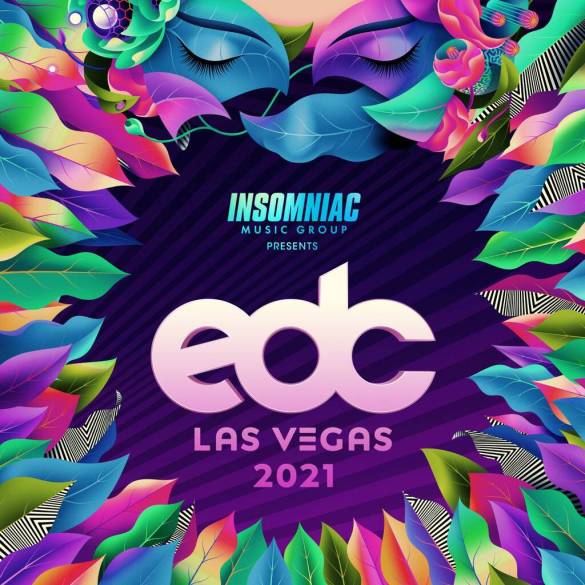 Is the festival over? No problem, Insomniac has you covered with its 60+ records compilation Insomniac Music Group presents EDC Las Vegas 2021.

Electric Daisy Carnival Las Vegas has been the biggest electronic music festival in 2021. Coming back after a year of hiatus because of the pandemic, EDC delivered everything we have missed from a music festival. located at the historic Las Vegas Motor Speedway, Electric Daisy Carnival has seen 100+ artists over seven stages. Everything has been live-streamed on YouTube. Basically, every DJ has played during EDC. New music, exceptional visual effects, drone shows and more have made EDC Las Vegas 2021 one to remember.

If you’re still struggling with post-festival sadness, Insomniac will cheer you up with the official EDC Las Vegas 2021 compilation. Containing 64 tunes from the most in-demand artists and some undiscovered talent, it features almost 4 hours of EDC music

From Jauz to Oliver Heldes, including Seven Lion, Matroda, Illenium, Charlotte de Witte, the compilation features music for every taste.

For the last five years, the crew at Insomniac Music Group has been showcasing the eclectic sounds of EDC Las Vegas with an annual compilation album. This year, they really raised the bar by curating a unique collection of tracks that lets the diversity of our festival’s programming shine through. This team works hard to cultivate a catalog that captures those special moments we create together and keeps them like a time capsule for us to relive for years to come. There are so many exciting releases coming in 2022, as well as many new artists that we can’t wait to welcome into the Insomniac family. – Pasquale Rotella, Founder, and CEO of Insomniac Events.

Since its inception in 2016, the annual EDC series has tried to reflect the musical spirit of the three-day bash in the Nevada desert by meticulously curating a compilation of party-starting tunes from the artists who make up the event’s star-studded lineups. Every subsequent episode has grown in tandem with the party’s growing size, and the label is pulling out all the stops for this year’s historic event.

The 2021 edition surpasses prior editions by a long shot, clocking in at a massive 64-track run. The collection weaves a thread across the event’s eight dedicated stages to provide a view into the dynamic microcosms of subgenres and their own devoted communities, with the goal of preserving a bit of the magic from the multisensory dusk-till-dawn spectacle. With over 200 acts signed up to perform at the festival this fall, there will be plenty of recognized faces as well as EDC debutantes in the mix.