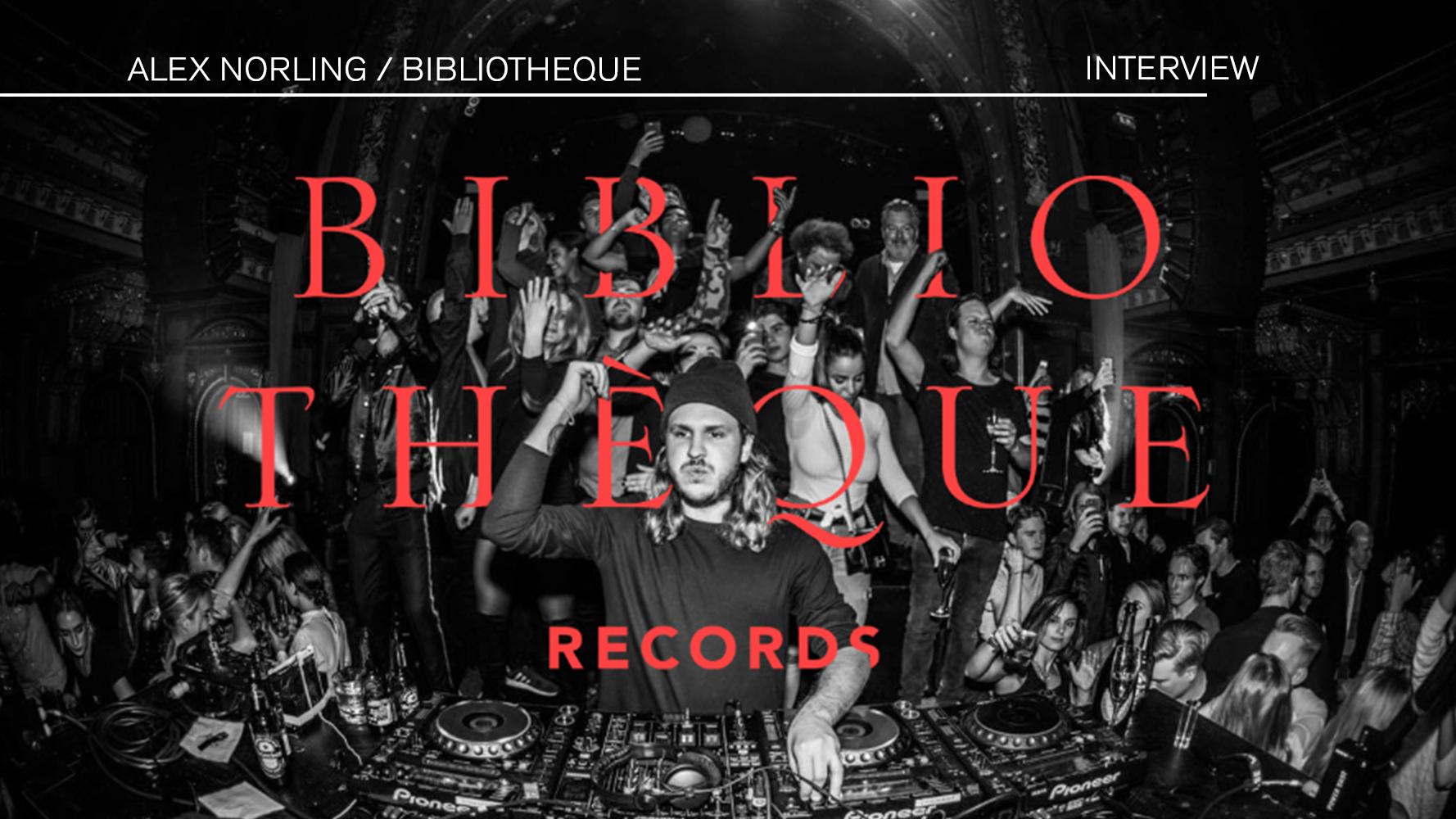 [vc_row][vc_column][vc_column_text]Sebjak‘s record label Bibliothèque Records had an exceptional last year, releasing unique music, a hybrid between tech-house, progressive and proper techno. The same fans who enjoyed ‘GODS’, ‘Kumasi’ or ‘Everything’ immediately fell in love with the new musical path of the Swede when he launched the label in late 2016 together with Alex Norling.

Thanks to the quality of the releases, Bibliothèque has established as one of the best newcomers in the dance music industry. This record label was selected by you as ‘Best Upcoming Label’ in our The Groove Cartel Awards 2017. We are very thrilled and pleased to be able to bring you our interview with the co-founder of this label, Alex Norling. 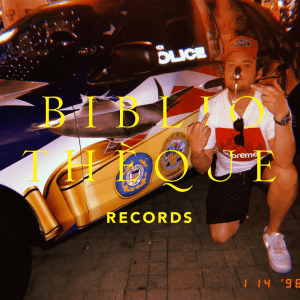 [/vc_column_text][/vc_column][/vc_row][vc_row][vc_column css=”.vc_custom_1516983939162{background-color: #ededed !important;}”][vc_toggle title=”Hey Alex, how are you? Before we start, can you a bit introduce yourself to our readers?” open=”true”]Heyo! I’m great! I’m Alexander Norling and I’m the co-founder of Bibliothèque Records. I’m born and raised in Sweden, but have spent the past 6 years in the US, where I’m working as an Art Director in advertising.[/vc_toggle][vc_toggle title=”What was the initial idea behind the start of Bibliothèque Records and how did you get involved?” open=”true”]I think the initial idea of Bibliotheque Records was for Sebjak to more or less do whatever he wants without someone telling him no. We’ve known each other for a while and we’ve been hanging out when he had gigs in New York. But in the Summer of 2016 we met up as I was visiting Sweden, and that’s when he told me that he wanted to start a label and would like for me to be a part of it. He only had two specific asks though, and that was for the name to be Bibliotheque Records and that the logo should look similar to the Saint Laurent logo.
I said yes to the name, no to the logo.

[/vc_toggle][vc_toggle title=”How long did it take from this first idea to the first release?” open=”true”]Things have been moving very quickly since that day. Instead of just the idea being a drunken conversation that we could’ve never talked about again, we both immediately started working. So our first conversation was in July 2016, the first release, Hybris EP, was released in October the same year.[/vc_toggle][vc_toggle title=”What is your job for the label?” open=”true”]I do pretty much everything for the label, we both do. But my main focus is how we creatively express ourselves and how we want to be a brand. If that’s through making artwork one day, designing t-shirts one day, telling Sebjak to make a track in a certain way the other day, it all comes together as one. Bibliotheque Records.

[/vc_toggle][vc_toggle title=”The overall design of Bibliothèque Records and artworks are very minimalistic and colorful, can you tell us more why you decided on this approach?” open=”true”]I wanted to go for a more sophisticated look than many of the other labels out there. Something that feels a bit more grown up, compared to other labels that are doing insane 3D renderings, cartoons, hot babes on beaches or spaceships. And it’s basically just how I design most things. Nice, simple and Scandinavian.[/vc_toggle][vc_toggle title=”Does Seb talk to you about the release schedule and about his music generally?” open=”true”]There’s nothing we don’t talk about, and we literally talk around the clock. He always sends ideas to me first, and even when he doesn’t do it I’ll find new stuff on our Soundcloud all the time. But he usually messages me saying “Oooooouffffffff” and that’s when I know he’s up to something good in the studio. A couple of minutes later I’ll get a Soundcloud link, and he gets a thumbs up. Or thumbs down. Most likely a thumbs up.

[/vc_toggle][vc_toggle title=”Besides you and Seb, how many people are involved in this label?” open=”true”]It’s me, Seb and Oskar Syk. Oskar is our music master, making sure our promos comes into the hands of you guys. And there’s also the fans, they’re the biggest part of the label.[/vc_toggle][vc_toggle title=”How would you describe the sound of music you are releasing?” open=”true”]I’d say it’s Techno for beginners. It’s music for people who have grown out of EDM. It’s more tasteful, more sophisticated. As we look up to all the major labels in the techno and house scene, we won’t compare ourselves to them out of respect and all the time they’ve put into becoming where they are. But we’re just getting started, maybe one day we will.

[/vc_toggle][vc_toggle title=”What do you think about the current dance music?” open=”true”]It’s as good as it’s absolutely terrible. I think there’s something for everyone, so everyone should be happy and listen to what they want.[/vc_toggle][vc_toggle title=”What do you think about the streaming platforms like Spotify, Soundcloud, Youtube and etc?” open=”true”]I think they’re all doing their job, in different ways. You should be everywhere because we all listen differently. I’m personally a huge fan of Soundcloud since day one, and I think it’s sad to see it becoming worse.

[/vc_toggle][vc_toggle title=”How important are for you, as an independent label, social media?” open=”true”]I’d say it’s the most important thing for an independent label, and I’m not sure what else I would do to share our music with rest of the world. I did see an article of this guy who worked at McDonalds, and he would put his mixtape in Happy Meals. That was pretty good. But I think we’ll stick to social media.[/vc_toggle][vc_toggle title=”What are you planning for this year with Bibliothèque Records?” open=”true”]There’s a lot of things happening. I think 2017 was a great year for us that gave us a lot of confidence in what we’re doing, and now we’re more excited than ever to just keep on working hard. Hopefully, we won’t disappoint. Or we won’t. I’m sure about that.[/vc_toggle][/vc_column][/vc_row][vc_row][vc_column][vc_column_text][/vc_column_text][vc_message style=”square” message_box_color=”warning” icon_fontawesome=”fa fa-handshake-o”]We want to thanks Matt for the interview. We can’t wait to hear what’s coming next![/vc_message][vc_basic_grid post_type=”post” max_items=”6″ style=”lazy” gap=”0″ item=”basicGrid_ScaleInWithRotation” grid_id=”vc_gid:1516984768407-7f989415-4d22-2″ taxonomies=”458″][/vc_column][/vc_row]