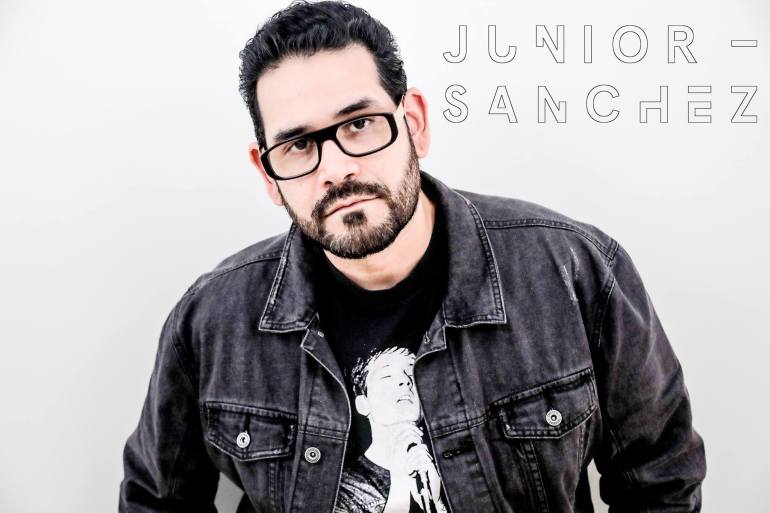 Let’s Talk about: Junior Sanchez and his almost 25 years in the industry

Born and raised in New Jersey, Junior Sanchez started his musical career in 1994 rapidly becoming one of the most in-demand DJs in the industry. With releases on some of dance music’s most established labels as well as a packed list of production remix credits for artists including Madonna, Gorillaz, Ariana Grande and more, Junior Sanchez has never failed to deliver the goods.

With a very prolific 2018 and 2019 that has seen him playing at Ultra Miami as well as Korea, Singapore and Croatia, we have reached Mr. Junior Sanchez for a couple of questions.

It’s changed a lot and mainly because of technology has exponentially shifted everything and of course, social media completely changes the dynamic of artists were in a culture where art takes a back seat to algorithms.

No cons, all pros. Artists should have his or her own lane and path to releasing their content; it’s important now more than ever before.

IMURU is more of a real street IDGAF attitude with the music, kind of when I was a teenager lol.

There probably not any genre of music I haven’t produced, hmm ok I haven’t done reggae but I should lol, and yes I experiment all the time its part of my musical DNA.

Ohh it’s different geographically but the same on a human level, just people wanting to be in the same frequency and vibe together at the end of the day. that’s 1 common factor in the entire world.

That would be a better question for Steve Angello, I came to help the label evolve during a time that EDM was very dominate and the house label he started I saw as going into a space that needed to 1 remain underground to a certain extent and also evolve with artists as an XL, or palaphone did during its early years as a label.

Focus and a lot of coffee, lol seriously just being very diligent in the studio I wake up whether its at home or abroad and I make music, I answer every email and really put the importance on the work ethic as #1.

Not letting it gets into your head /Ego, also I try and stay very balances with health, eat well and clean, I don’t do drugs, I have a cocktail now and then stay relaxed and keep in mind that this is not the end of the world its music it should not be stressful. keep family first talk to friends a lot and stay very positive all that helps.

all of the above – expect a full year of musical art and booties shaking on a dancefloor near you.

Learn your craft, put in the time, research history, create your own sound print that will pave your own path ohh wait I did do that lol that advice I would give any kid today lol 20 years ago for me. buy some real estate junior lol

We would like to thanks Mr. Sanchez for answering our questions. Don’t forget to check Junior Sanchez releases and tour dates from the links below. 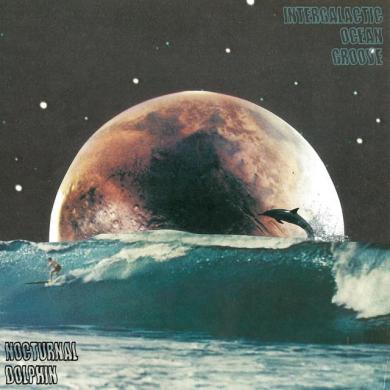