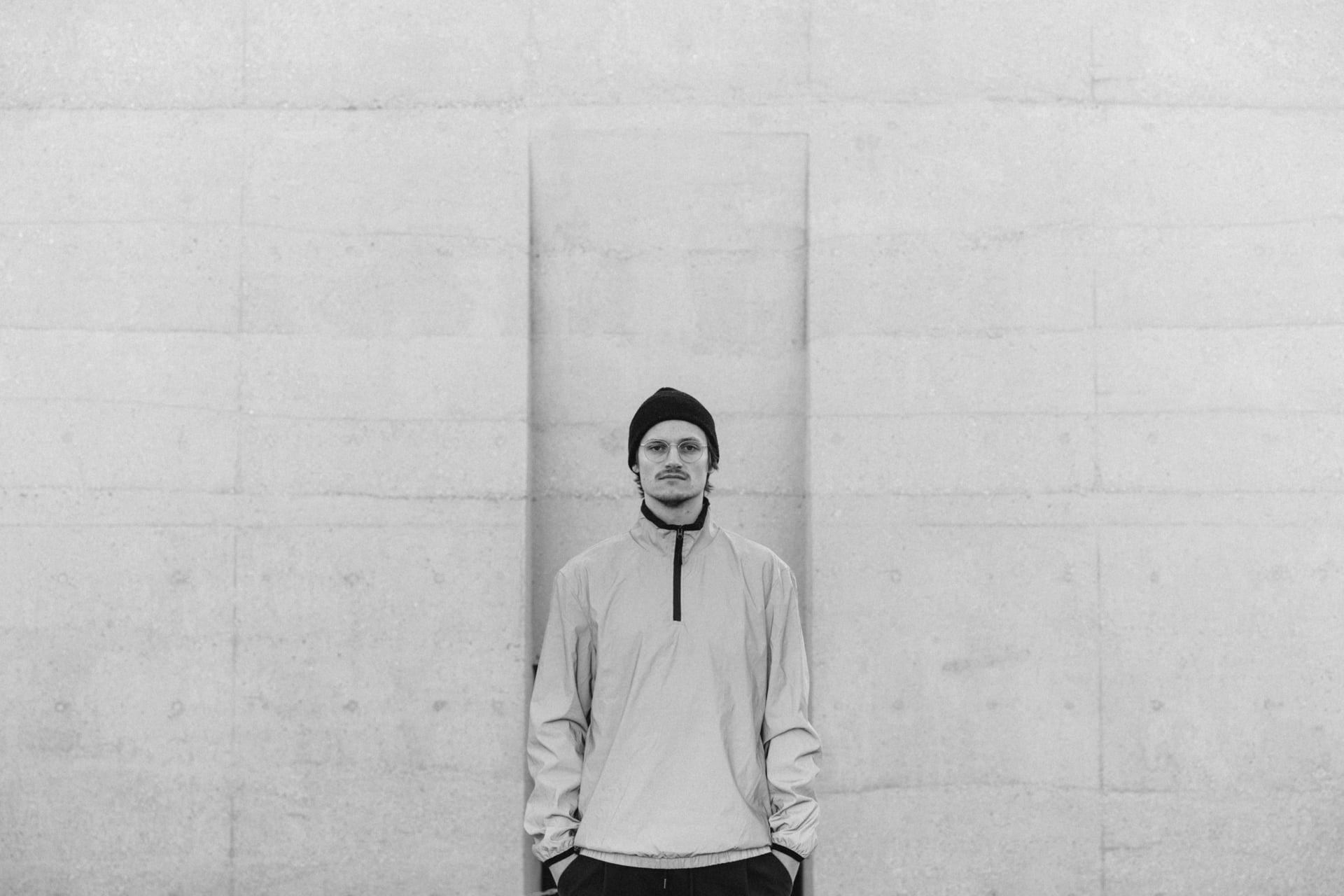 Innellea – a neologism; created in reference to musical reinvention. Neither restrained nor bound by conventions, Innellea’s visions and impressions are visibly transferred into music.

Having debuted back in 2016 on Steyoyoke and having built his way to the most important dancefloors of the planet, Innellea is surely one of the most fast-rising talents in the electronic-techno scene.

Having started to expand his fanbase in 2018 with the Nautilus EP on TAU and, the real launch on the worldwide panorama came with the Afterlife debut; Vigilans EP amassed more than 1.1 million plays. In recent times he also released a collection of unreleased music played mostly during his performances.

Lately, Innellea has debuted on the iconic Solomun label Diynamic for the Picture installment. We sat down with him for an exclusive interview about the past, present, and future of Innellea.

Let’s start talking about the beginning. Your first release, Colante, came out in 2016. Why have you decided to produce electronic music and why specifically that genre?

My first ever contact with electronic music was a Boys Noize concert and it simply blew me away. The energy, the crowd, and the togetherness was something I never experienced before. After the concert, I instantly bought my first turntables and a shitty mixer to mix some vinyls. Some weeks later I experienced my first DAW and it all started from there.

You came from Germany, the cradle of techno music in Europe. How has this influenced you during your career?

It influenced my taste of music. It was possible for me to visit several clubs in just one night and slowly but surely my taste of electronic music was formed. I am very thankful for all the clubs in Munich that gave me several glimpses of different types of music.

In 2018 you debuted on Afterlife with Vigilans, a great success considering the EP track title is now at 1.2 M plays. Did you expect this reaction from the fans?

After I produced “Vigilans” I had the feeling that I achieved something very special, that I never heard somewhere else before. When I started working on the song, my first elements were the guitar riff, the snare drum, and the baseline which obviously came from my rock influences back in the days. So what I can say is, I always try to mix genres, and that I am super happy if it works out as planned.

In 2018 and especially last year, you played a lot around the world. Have you seen differences in how the crowds react to your DJ sets and productions and has it been made to change the way you approach the creation of a new record? Like, seeing and feeling different cultures around the world have impacted your music?

Touring definitely gave me some knowledge about what works well in a club situation and what doesn’t really work. When I am producing music, I sometimes imagine those situations. I think about the lights, the crowd, and the whole club environment and put it into my music (if it’s meant for the dancefloor). If it’s not meant for the dancefloor I, imagine some totally different things that inspire me in some kind of way. It can be a picture, a person or a situation out of my daily life.

Some months ago you released ProspectiveVision, a collection of 11 tunes. Have you ever thought to release a full studio album?


First of all, I want to say that ‘Prospective Vision‘ is not an album, it’s a collection of songs that I produced during the last year and that I played a lot in my live and dj sets. I wanted to complete my past to initiate the future of Innellea. I love to listen to studio albums and I will definitely release one in the near future.

Now, let’s talk a bit about your new EP Picture. How was the idea born?

Actually, the idea was born a while ago, when there was no coronavirus and everything seemed to be normal. The release got postponed a few times and so I had the time to work on new music and change some of the tracks in that EP. “Forced to Bend”, “Red Thread” and “Sorrow” were made during the first lockdown. I wanted to create music that works in your living room as well as on the dancefloor. That’s the result.

Paying attention to all the tracks we can feel Innellea’s signature sound but with an injection of harder techno beat and rawer elements, in Catanacean for example. Are you experimenting with new sounds?

I love to evolve myself and not to stuck at the same point or level. At the moment I always try to use only a few elements, use them wisely and work more minimalistic than I worked before.

Do you have a routine once it comes to produce music or, the idea just come and you start “playing” with it?

There’s not a real routine. Most of the time I just start to create an atmosphere or a mood and then I start playing around with my gear and at some point, I want to record something.

How are you leaving this strange period? Is it hard for a music producer or an artist in general?

I think it is a very difficult period for all creatives. I know a lot of upcoming producers, DJs, and artists that besides music or art they work in bars or restaurants to pay their rents so did I in the past. Now they’re not allowed to work anymore, they’re struggling to have enough money and that’s definitely influencing the creative process in the studio in a negative way.

What we can expect for the future from Innellea?

There’ll be two songs released in the next two months a lot of people are waiting for. I can’t reveal the titles and the labels yet but I’ll keep everybody updated on my socials.