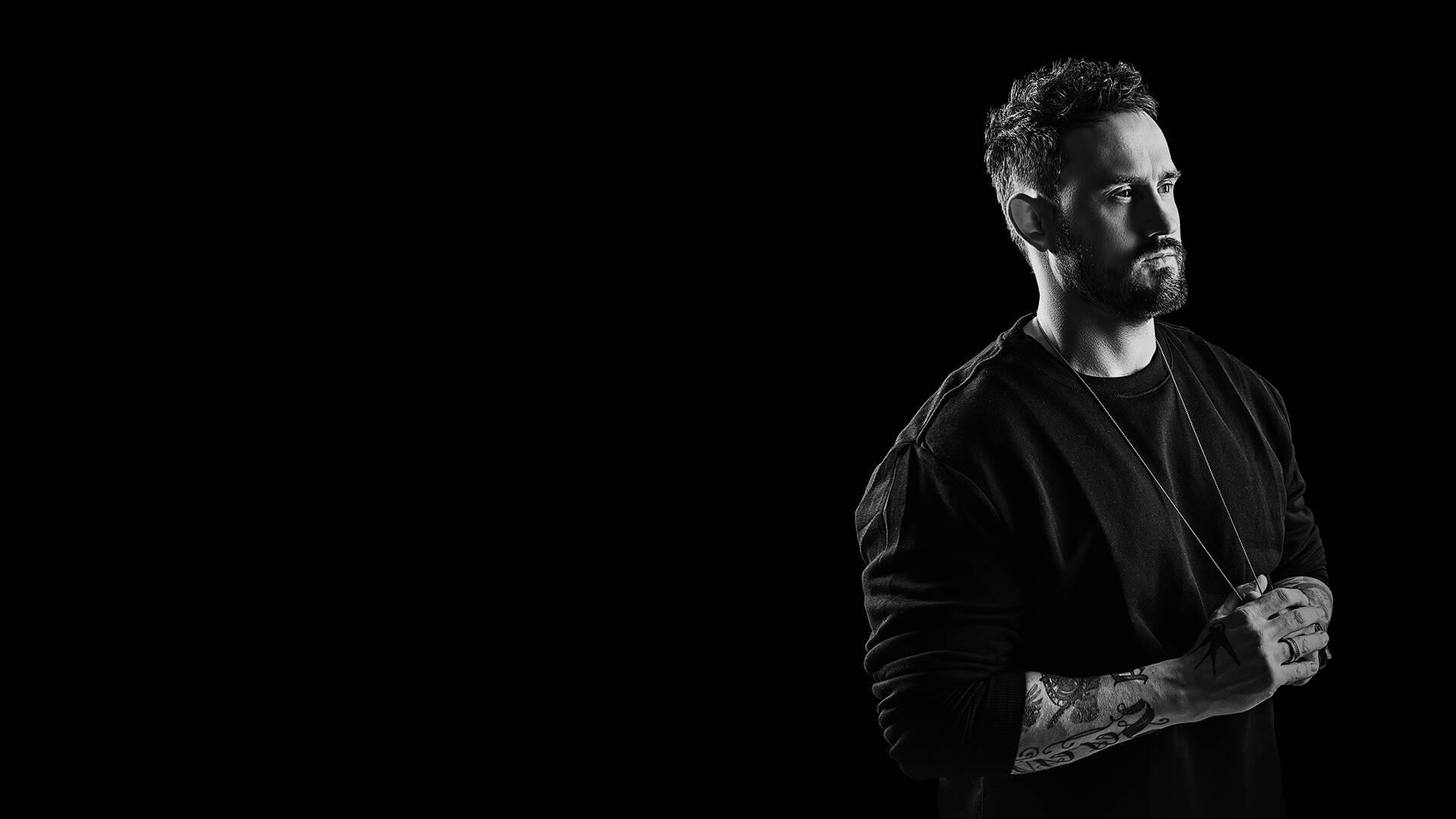 Recognized as one of the most vital and influential house music artists of the present day by many, Low Steppa is part of the music industry for quite some time now. Having released on the biggest music label out there, from Defected to Armada, Warner Music, and D4 D4ANCE, Low Steppa has also his own imprint Simma Black which now counts more than 250 releases.

He has played most of the world’s leading festivals including Creamfields, We Are Electric Weekender, Amsterdam Dance Event and he’s basically resident for Defected’s parties, including the Ibiza takeover during the summer.

Low Steppa will play a virtual set for tonight’s event Lost Horizon that will see the Armada Record Box takeover. Home to the deeper, cutting-edge sounds that Armada Music this event will cover all bases of melodic techno, percussive house, and floor-filling dance anthems.

We have taken the opportunity to sit down virtually with Low Steppa for an interview. This is what he told us:

Hi, first of all, thanks for e-meeting us! Let’s start from the beginning; you’re in the industry for a long time now so, how has everything started? Did you immediately launch yourself into the world of underground music or have you explored different sounds before sticking with it?

Hello! Well I started off playing house music but I guess you could say it was a bit more underground then, seems like a lot more people are into it these days which is great of course but I think back in the day if you were into it you were really into it! I’ve drifted in and out of different sounds over the years but Low Steppa brought me right back where I wanted to be musically.

Now you’re one of the most recognized artists when it comes to house/tech-house music; was there a turning point in your career that made you say “I’m on the right track, I’m doing this”? On the other hand, have you thought, at a certain point, not to make it and drop everything?

I think up until about 2007 it felt like is it just a dream but then when I went and toured Brazil that year it started to feel like it could really happen and it’s just grown from there. There has been highs and lows but it always continued and Low Steppa really topped everything that came before it for me.

You have released on quite some labels but, Simma Black, your own imprint, seems to have a special place in your heart (obviously). Could you tell us how it started and why have you decided to open your own music label?

I think it’s really important for an artist to have their own label to show support and push their sound but as well as this it just always seemed like a natural thing for me, have your own outlet for your music. I had Simma years ago but it had been electro etc and then I launched Simma Black and folded the previous label and started a new chapter.

In 2017 you published on the label the 100th release; at this point, tens of tens of other tunes have been released. What does it to manage a music label? Do you supervise all the processes, from A/R, publishing, etc? Simma Black also delivered some serious parties around the world. Do you let your team take care of all the aspects or do you have a global vision to direct the works?

Yes, there is a team but musically nothing gets signed unless I love it. Will I play it? That’s the key question. Simple really. I think we do have our sound with Simma though so music has to fit a certain degree.

From festivals and parties packed with people to virtual events because of the pandemic like Lost Horizon. Is it the first virtual event do you play not-in-real-life and what do you think about this new way to listen to music? Do you think it will last even when everything will be back to normal?

I have always embraced the virtual side of this during the pandemic, I had actually done live streams before all this began. I think there is a market for it for sure but can it ever be the same as a real club or festival, I don’t think it can but it doesn’t have to be. People enjoy to chat on there and have a laugh, we have to do what we have to do in these times!

How the pandemic has impacted you as an artist and your creative process if it did, and how do you managed to continue on your path?

It has affected me a lot I can’t lie, mentally it’s been very hard and because of that its been hard to have that drive and creativity but things finally seem to be improving so let’s hope we can all get back to doing what we love very soon.

How to Combine Music and Exploration Through the Internet

Last year you even released a full-length album that has performed majestically in our opinion. Could you tell us more about it. Was it your first album? How was it born? how much time does it take from the production to the actual release? Have you thought about releasing on a different time window because of the pandemic? Why an album in 2020 and not a series of infinite singles?

So my first album was titled Troubles and was a few years ago now but I always wanted to do another one and I see this as my album. I think it was a couple of years in the making.We had to move it back due to the pandemic but eventually, we just had to get it out there. It could have been just singles but it was just something I wanted to do. I grew up listening to albums so it was for me really in that sense.

Over the years your sound seems to not have changed much; it has evolved because of the time, for sure, but you can clearly hear that Low Steppa signature sound even if the tune has 8 years now. Have you some special “trick” in the studio to make your tunes sound in a special way, like some fixed process or gear you can’t do without it, or does it come naturally?

I think the drums and vintage vibes are what make it sound like Low Steppa. I guess I don’t even think about this it’s just what I do, what always happens. So to answer the question it just comes naturally.

You have been in the industry for quite some time now; how it has evolved over time from your point of view? It’s better now?

I think the industry, clubbing, and festivals were all in a really great place before all this but I think it will be better than ever when it starts again. A sense of excitement that was maybe missing at times will be there again.

What can we expect from Low Steppa in the future? Do you have some new music ready to be released? Excited about some specific parties/festivals once the pandemic will be over?

Lots of new music and quite simply, I’m excited to live again and I will enjoy every event like it’s my last!!!

We would like to thank Low Steppa for the interview and we can’t wait to see and listen to him on an in-real-life party. Don’t forget to follow him on Instagram, Facebook, and Spotify of course.