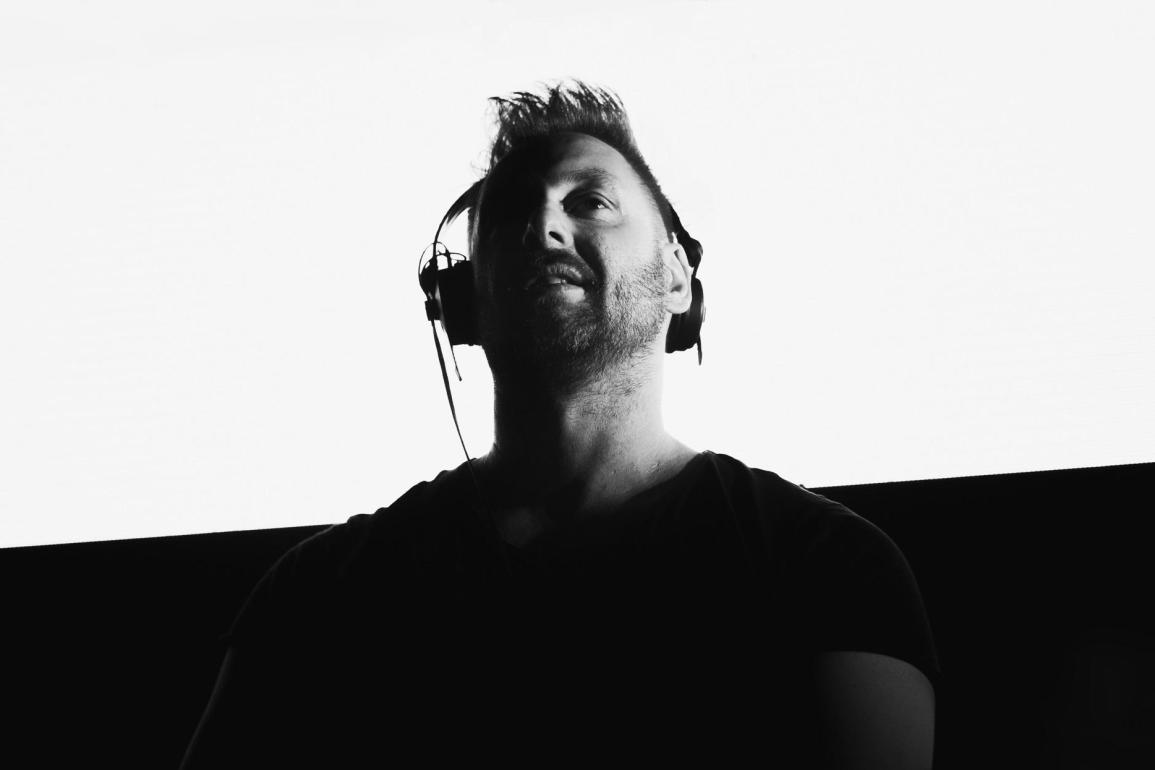 England-born, Germany based techno DJ and producer talks about his debut on Tale Of Us's imprint Afterlife in our exclusive interview

Not everyone can say they have been discovered by Sven Vath. This is the case of Mark Reeve; he has established himself as one of those artists to keep an eye on for the future. The unstoppable creative force that propels Mark Reeve, one of the most diligent musicians working today, seems to have no end.

With releases on the most iconic techno imprint, the most recent of which was his massive mini-album Breathe back in 2021 on Drumcode, Mark Reeve has finally debuted on the iconic Afterlife label. His New Age is part of Tale of Us‘s annual Unity compilation that for this year reached Part.3.

Another pivotal moment in Reeve’s career is when he switches from driving, peak-time techno to a more nuanced, melodic sound palette. The sublime piece of dynamic, forward-thinking dance music that Mark creates on New Age serves as a powerful example of his never-ending creativity as one of the most active producers of electronic music today.

With such a massive and interesting career, we have reached out to Mark Reeve for an excessive in-depth interview about his past, present, future, and more. Here is what he told us.

Hi Mark nice to e-meet you. Let’s start with your story. Could you talk about yourself, how you started producing music and why precisely this kind of electronic music?

Nice to meet you too. Hope you are well. Well, I have always been a big prodigy fan and after buying their first album in 1993 I was glued to electronic music. It did not take long until I started making my own tracks and selling them on vinyl.

A lot of people identify your music style as melodic techno or emotional techno. Do you agree? How do you describe it and it has always been this kind of music you produced?

Well yes, I have heard that before its true. I really try to put all my love into the music I release and most of the time it becomes melodic. Although sometimes I do love straighter techno when DJing or producing.

You’re going to be part of Unity 3. Could you tell us more about the track, and how you ended up releasing it on the famous Tale Of Us’ compilation?

Well like I said before I love melodic techno and really wanted to find a home for my slower tracks. I met Matteo on a plane back in 2018 flying back from Manchester and we always kept contact with each other. I started sending him tracks and “New Age” was one Matteo loved. Tale of Us then started playing it and that was obviously my first signed track for the label.

How do you approach the production of a tune? Do you start with the drop or the main melody or in any other way? Are you an analog or digital guy in the studio?

I love starting with melodies and building on top. I use mainly plugins and it’s easier for me to just pluck away on a sofa with my laptop. I really don’t want to be stuck in a studio and prefer places outside to produce; it’s so much fun.

You have made quite a journey into the techno scene with releases on the biggest record label. Do you feel your career had a turning point? Or has it been more linear? When do you feel your passion could become an actual job that would make you live out of it?


I think the turning point was releasing on Sven Väth‘s Cocoon Recordings. After Drumcode and other amazing labels followed. It has been an amazing journey.

You, as everyone in the industry, have faced this incredible challenge of the pandemic. How did you live it? Was it a moment of slowing down from the frenetic of the past or did you feel without creativity because of the lockdown and the lack of social interaction?

Well to be honest it was awful! Not knowing where it will go and what my future will hold. Not only emotionally but also from a financial point of view it was very difficult to adapt and many good shows were lost. I really think the scene still needs time to recover.

So the festival season is in full bloom this month. Can we expect you behind the decks somewhere and what do we have to expect from one of your DJ sets?

Well the biggest festival for me is Drumcode Festival this year. I just can not wait to see all those lovely people in Malta. Also, a holiday with my girlfriend is planned there as well. I love the ocean and I can not think of anything better. Sea, sand, and techno.

What do you think of all this crypto/NFT world that has entered in full force in electronic music, especially in the last few months? Are you into it?

Well to be honest with all the producing I do, I want to concentrate more on the music rather than crypto and NFTs. It’s probably a good thing and i will obviously go into more depth at some stage.

You have produced quite some albums, a lot between 2011 and 2013 and the last just last year. Do you enjoy releasing a single/EPs or an album more? Do you feel it still has sense to produce an album in this period of time and why?

Producing an album is always more soul work. Including tracks that are a lot slower maybe even ambient. My album on Drumcode was leaning on more dance music than anything else. I still had slower tracks in there but wanted to focus on tracks that people can really dance to. I suppose an EP is completely firing out full dance mode tracks and has less room to experiment.

What can we expect from you in the future?

Well obviously now my debut on Afterlife with “New Age” and then a track called “Focus” which will be out on my own label SubVision. To finish the year off I will be releasing a remake of my track “Run Back” on Drumcode.