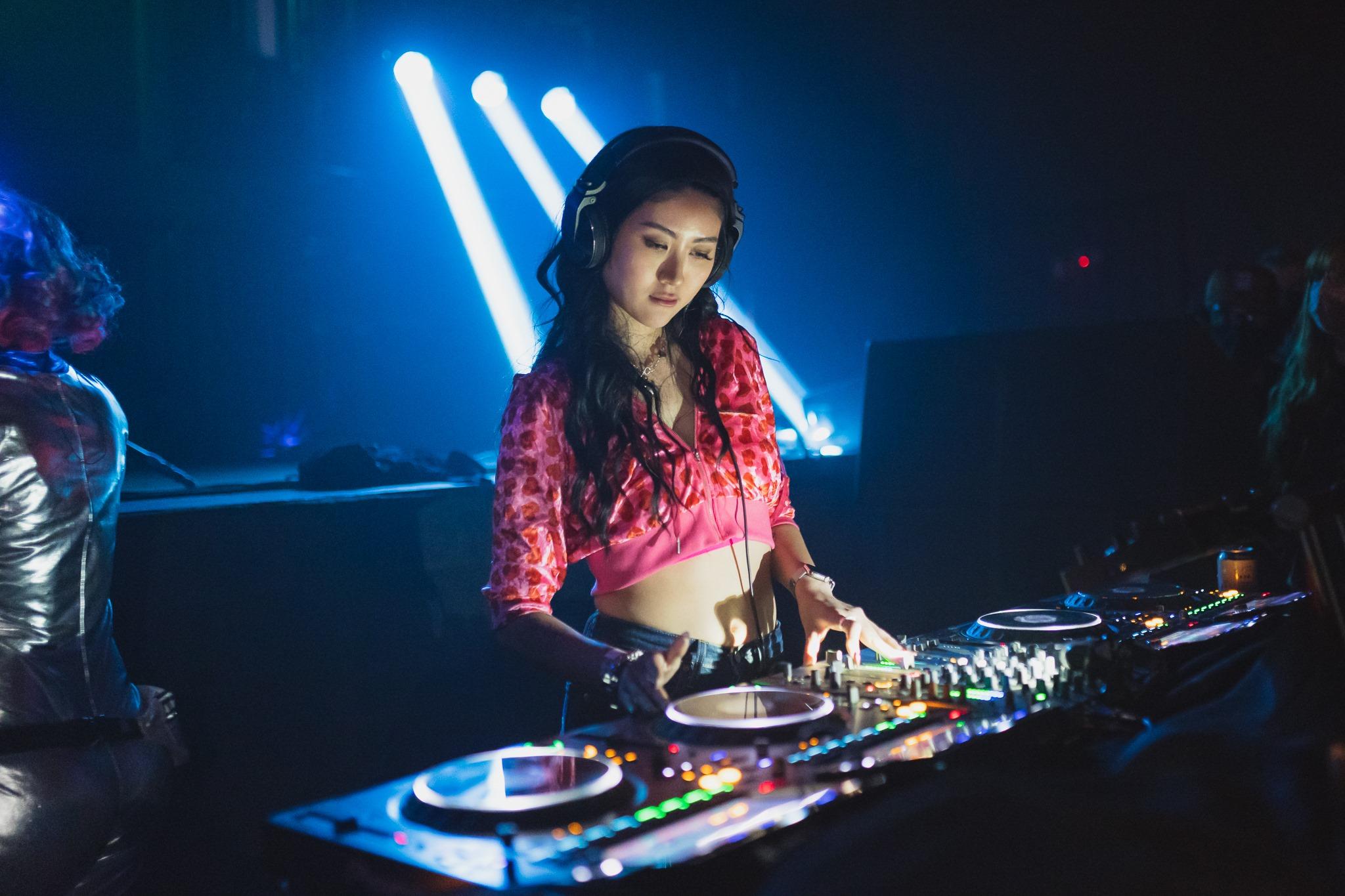 Spacing from techno to melodic house, nostalgic and intimate vibes are what made Qrion's music so unique

Having recently released her debut album I Hope It Lasts Forever on Above & Beyond’s imprint Anjunadeep, Momiji Tsukada aka Qrion is one of the most in-demand artists of the scene. She was named on Forbes Japan’s 30 Under 30 last year and has received the Future Star Award by DJ Mag, Qrion has shown the world what she’s capable of.

With releases that space from house and techno to chill and melodic house, Qrion is a polyhedric artist, unique in her genre. Currently, on tour promoting her new album, I Hope It Lasts Forever (download here) we had the chance to reach her out to ask some questions. Here is what she said.

Hi Qrion, let’s start from the beginning; when did it all start and how did you start producing electronic music?

I started making music when I was in high school. I found the iPhone app called Nano studio. It’s like a small daw that works on the phone. I was into EDM, especially Skrillex so I was very curious how those songs were made. I ended up making ambient. Somehow those hard brostep beats went through my filter and turned to softer, calmer music (lol).

You’re also one of the few women in an industry that is mostly composed of men. Could you tell us your experience with that? Were there moments when you felt little considered because of a woman?

I have had plenty experiences. Especially in my earliest days of touring. Some PAs at the venues were not nice to me and gave me the “who is she and what is she doing here” look, even after I saw they were being nice to the other male DJs around me. It hurts my feeling in the moments that these things are happening and it’s disappointing but I try to keep a good attitude in those moments, continue to work hard and show everyone what I’m capable of through my performance and music.

You released quite some tracks during your career. Do you think there’s one that we can consider a turning point for you?

I think ‘Sine Wave Party EP‘ was a big turning point for me. I was fortunate to create a great relationship with Anjunadeep through releasing the EP I made with Spencer Brown which led to the opportunity to release ‘Sine Wave Party’. The time that this release came out is when I decided to focus on making more house/danceable tracks.

In 2019 you debuted on Anjunadeep and now you’re one of the leading artists on the label. What has been your experience with the Anjuna family?

They’re super nice! I love how their fans have communities in each city. One of my favorite things to do is meet with the fans when I’m able to, meeting them on the floor to say hi after my shows. The other artists who are on the label are also so nice and supportive. They’ve shared production tips, tour tips, and mental health support. I do really feel they’re my family.

Later this month you’re going to release your debut album. Could you tell us more about it? How did it start and why release an album instead of a series of EPs or singles?

I started working on the album last March then the pandemic hit. I struggled a lot since I lost all gigs and had lost inspiration from not being on the tour. I haven’t seen my family for almost two years now so the sad and sentimental feelings naturally allowed me to finish the tracks by putting my emotions into them. I wanted to be able to tell my story through my music and a cohesive project that fit within the theme of nostalgia that I had been focused on. I Hope It Lasts Forever ended up being the perfect opportunity to do this.

Writing is producing an album could be one of the most challenging things to do for a producer, especially when it’s the debut album. Do you have a specific workflow when it comes to producing new music or, does an idea of a melody or a percussions loop come to mind and you start from there? Basically, what’s your creative process?

I had demos stocked up (short 30sec to 2 min ideas) on a private SoundCloud playlist. The Anjuna team and I went through it and picked our favorites. From there I added more production, took some elements out, worked on melodies, chord progressions, etc. I would work on them and send them back to A&R for a second ear and we would talk back and forth of what could be tweaked. Working together to get them to a place where we felt good about the final product. Usually, a melody idea will come to mind and I’ll sit down to play it and mess around with it and from there I’m able to build out the rest of the ideas for the track.


Most of your career has been focused on deep, melodic house but, you’ve also released Monolith on LNOE, which are a bit more underground and techno. Have you ever explored that path, especially now that melodic and progressive techno are having a lot of traction?

I like exploring creatively with different labels and genres. Sasha is one of my favorite producers/DJs – he’s legendary. Having the opportunity to release on LNOE was super special for me and it was fun to branch out creatively for Monolith.

My remix for Mako’s track ‘Peregrine’ also came out this year and that was another one where I had the opportunity to create a darker more underground-sounding track. That was a fun one to work on too!

The last year we have all faced this extremely complicated challenge that was (and still is) the pandemic. Could you tell us about your experience? Did it help to slow down a bit the tour life and focusing on producing new music? Or it was more like a “try to not freak out because of the shut down of the entire concert and club sector”?

The pandemic really led me to focus and reflect on myself. I had a huge breakdown after I saw my calendar is all red saying cancel and postponed, just like many other artists. But since I had a lot of time I could spend on myself, I stepped back a little bit and was able to find out what I should work on for myself. I think the pandemic made people realize how this world is fragile and everything is meaningful.

It feels amazing to be back and see people on the floor smiling and dancing! I know the pandemic isn’t fully over yet, but I’m grateful to have the opportunities to travel and play in cities throughout the US during this time. It was great to be able to play on twitch streams and stay connected with fans but nothing compares to the feeling of being in front of a crowd and sharing my new music and seeing everyone dance.

What can we expect for the future of Qrion?

New music, new merch, and new cities to tour in. I hope that I’m able to get into some new international markets and also play some new festivals in the US. I’m looking forward to 2022 and growing my fan base!