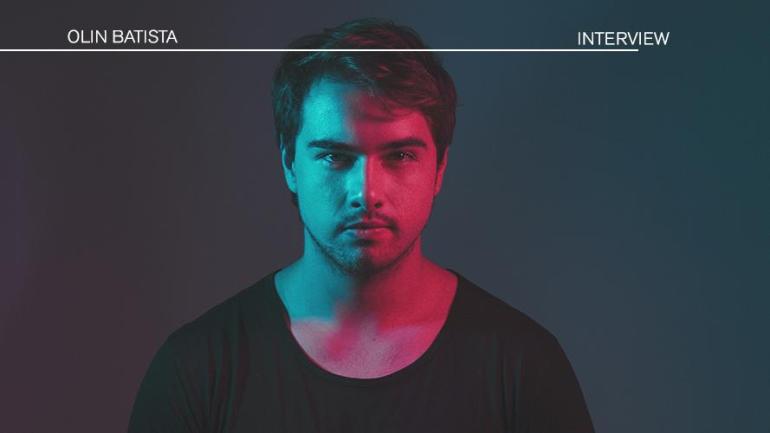 As you may know, during the annual Amsterdam Dance Event, Bosses of Sosumi, Staar Traax and Cartel, Kryder and Tom Staar have organized an amazing label party with a crazy line-up!
Of course we were at the party and we met Olin Batista, dj and producer from Brazil that has set his mark on the industry thanks to his tracks released on Sosumi, Flamingo, Protocol and so more.
We had a chat along with Olin and these were his answers:

Hi Olin, let’s talk about yourself. Where you from and why did you decide to produce music and how long you do it ?
I’m from the most beautiful city in the world, which has made by God, it’s Rio De Janeiro (Brazil). I was 12 years old, when i met first with electronic music, it was the music called “trance”. My brother Thor’s room was next to mine room and i’ve heard those beautiful trance musics from his room and it was love at first sight… I started to listening this kind of music and i discovered artists like: Armin Van Buuren, Tiesto, Daniel Kandi, Above and Beyond they became my role models, so i started to learn how to DJing when i was 13 years old and my knowledge started to grow step by step. I discovered house and electro-house music and artists later and i improved my skills literally everyday. I was 15 when i felt, i have enough knowledge about to stand in front of audience, but of course the real routine came later… In 2013 i started to learn how to produce music, i’ve made some bootleg, mashup, but still not on that quality level, which stands on the international market, so i started to improve my production skills day by day and here we are now…

What is your track that makes you most proud?
Though question, but if i have to choose i would say: Luma and Amazon 63. Luma is because that was my introduction to the international music scene and this track is dedicated to my lovely Mother, I wanted to follow the philosophy, that She gave birth to me and now i’m giving life to my career with a music, which is dedicated to Her… Amazon 63 because of the same reason, but that track was dedicated to my Father. So both track is really really special to me…

We have listened your last track on Protocol Rec. That is out on ADE compilation. You have created this unique sound, with this amazing top melodies that It does not make you stop dancing. How the idea is born?
Actually i started this track by the end of 2014, but back then the track had a totally other concept and i decided to rework it at some points. So one day i sat down and searched back among project files (which is truly a nightmare for a producer). I started to mess around with the “Play With Me” voxx, tried different vocoder plugins then i created the melody, which brings great flow to the track. The goal was creating something totally new, futuristic, club track. I think the result is great ! The track is really innovative, not following anything and anyone, a true original track and i’m sure people gonna feel this also, because the most important thing is to win their heart.

Personally I know you from your release Luma on Sosumi, that groove on the base is something amazing. Your release seems to follow a common thread that is you’re unique sound instead of one. Angra it’s so energetic and you have insert in it a little trap part. Do you think you will produce other tunes like that?
I really like to experiment with sounds and styles, so “Angra” is a result one of those experiment… My style / taste is a bit different than my “Angra” track (It’s almost 1 year old now) so there is no plan to make something like that at the moment, but you never know…

Do you like to explore new genres/style?
Creating your “own sound” is not an easy task, i feel i’m still trying to clear up things in myself, but i’m on the right way. I want to try a lot of different style, it’s maybe strange, but i even have some unfinished chill-out and hip-hop project on my computer, so i’m literally experimenting with sounds and styles. So it’s a long journey until you find your “own sound”, but i think house with some tribal and disco element and sometimes the more electro / club oriented stuff is my way. I have some really good finished production, which i can’t wait to share with everyone !

What’s your plan for the future?
Produce more and more good music, release them on good labels, start my monthly Podcast called „Spirit Of Sound“ getting back to the weekly touring all around the world.

Would you give some advice to those who are now started in the world of music production?
Get to know yourself, then you can find your own taste / style, which is vital, be critical of yourself, be diligent and be brutally efficient and love what you do.

Thanks again Olin and his manager for granting us this interview! Below some of Olin’s tune: 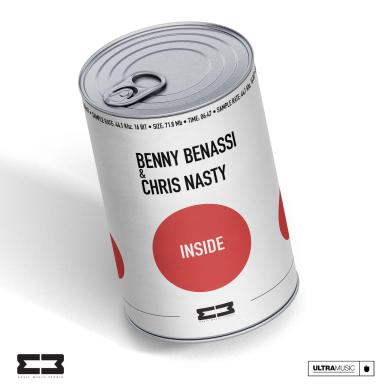