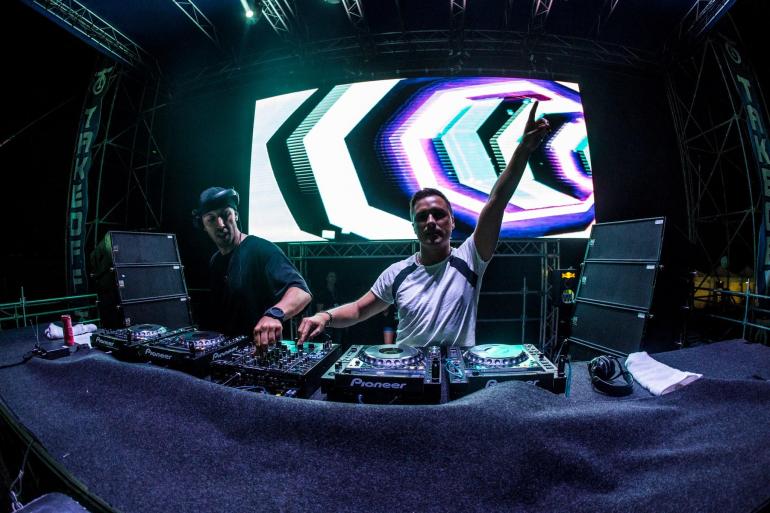 Italian DJ/producer duo Promise Land have had a phenomenal year so far, with their track “X-Press” on Doorn Records being the number one most-played track in DJ sets in 2016. In addition, their releases such as “Scratchin” with Daddy’s Groove, “Rebound”, and “Whoomp” have further led Promise Land to garner support from the likes of some of dance music’s biggest icons: Axwell Λ Ingrosso, Alesso, and David Guetta to name a few.

There’s no telling what you are going to get when Promise Land puts outs a new tune. This Roman duo never fails to impress us with these thunderous, electrifying singles that range all over the EDM spectrum. Their latest edit of Asterjacker’s song, “Casablanca”, may just be one of their best yet. The track has a mix of techno and groovy sound with an ossessive sample that together remembers the golden age of techno music. The release is powered by the Italian star Promise Land that with their style could only make it bigger!

Listen to “Casabalanca” below and get a copy Here!

Discussing their future releases and their latest productions, Promise Land recently had an exclusive interview with us [thegroovecartel]. The duo also talked about some of their goals and plans for 2017, including a potential collaboration with NEW_ID & Dannic. Check out the full interview below.

Firstly, Congratulations for “Casablanca ( Promise Land Edit)”, How did you get inspired?

Thank you ! We liked the sound of this track so we thought that we could give it more energy and a better build up in the break.

What music and other stuff can the fans expect from Promise Land in 2017 and beyond?

We are going to release two solo tracks via Spinnin and Doorn Records and we have a new collaboration with Dannic and New ID.

“X-press” is one of the biggest tracks of 2016, huge congrats on that! What was it like working on it?

The first inspiration we have had on X-Press has been the groove then we found that amazing loop, we worked in it to make sound it more cool and at the last we put the sample SO SEXY.

When you were producing “X-Press,” did you guys think you were really on to something that would get this big?

We noticed you work more with Daddy’s Groove, do you have any upcoming collaborations?

What are your favorite highlights of 2016?

We could say X-Press has been out favorite highlights