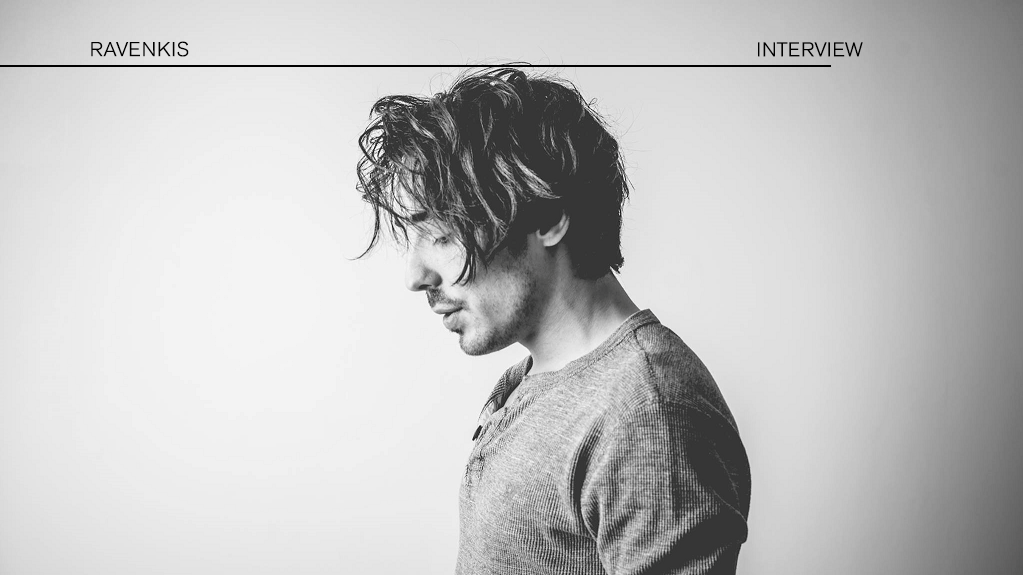 [vc_row][vc_column][vc_column_text]Emerging french talent RavenKis is climbing the EDM hill with his signature progressive house sound, made of uplifting chords, guitar riffs and an extreme care of details. All those factors together gained Axwell‘s support, certificated by the release of his “Paradigm” remix on Axtone. RavenKis’ latest track “Stellar” has just been released on the prestigious SIZE Records, as part of the label’s new course, consisting by a miscellaneous of very different tracks, joint together by a standardized factor: quality.

We had the opportunity to chat with him, talking about his musical influences and his future releases.

[/vc_column_text][vc_toggle title=”First up, RavenKis: what’s your name and where are you from?” open=”true”]Hey guys! Firstly, thanks to the Groove Cartel team for this interview, I often read your posts and really appreciate to answer your questions! My name is Pierre Louis, and I leave in Paris.[/vc_toggle][vc_toggle title=”How did you approach music production?” open=”true”]Well, I started deejaying in clubs at 15, and played in most of the biggest Parisian clubs! At a moment, I felt the need to play my own music, so I started to produce, watching tutorials for months and I worked full-time during one year, without releasing any track, just to get a bit of the ‘pro sound’.[/vc_toggle][vc_toggle title=”Who are the artists that influenced you the most?” open=”true”]Well, at first I’d say Axwell for his discography, but also Daft Punk. Tristan Garner also had an important role, helping me a lot at the beginning!

[/vc_toggle][vc_toggle title=”Which software and hardware stuff do you use? Do you have any preference?” open=”true”]I work on Logic Pro X, with a pair of Focal Twin 6Be, and a pair of Neumann KH120 (proximity monitors). I also use a lot my Audeze LCDX-Reference. The most important pieces in a studio are your monitor or headphones. I also have a Millennia NSEQ2 and a Phoenix compressor that I use for mixing my groups.

I use a lot of plugins, but I have a preference for Spire and Omnisphere 2 in terms of synth, and UAD, Waves and Fabfilter for mixing.[/vc_toggle][vc_toggle title=”Your style is purely progressive, a genre that, according to a lot of people, is decaying: what are your thoughts on this?” open=”true”]Obviously, they are right in some way, unfortunately! Most of the labels don’t accept progressive tracks anymore, but that doesn’t mean that nobody listens to this style anymore. I will keep trying to push this vibe as much as I can. I will also try to put my own touch on other styles, like I did with some of my remixes like ‘Waiting For So Long (Gloria)’ or ‘Somewhere Only We Know’ which received great likes from music lovers![/vc_toggle][vc_toggle title=”Your new track “Stellar“ just came out on the prestigious SIZE Records: tell us a bit more about the track’s born and development.” open=”true”]Well, don’t know really what to say. I’m really happy that Steve and his team appreciate my work, and it’s good to see that there are still big labels to sign prog house. I’ve been working on ‘Stellar’ for 6 months (obviously I wasn’t totally focused on this one, I was also working on other tracks at the same time) and I’m very happy with the result. Now I have to think about the future, and some tracks are ready for the summer. It’s an important step, but I gotta keep moving forward.


[/vc_toggle][vc_toggle title=”In a live video on Facebook, you played almost 10 unreleased tracks, including Stargate and Explorer, and a collaboration with Arno Cost. You also mentioned a collab with Tristan Garner and a release on Axtone: it’s a lot of stuff, can we expect tons of music from you in the next months or will it take longer? ” open=”true”]Misunderstanding here! There’s nothing planned with Axtone at the moment, even if I’d love it! But the answer is YES, I’ve been working a lot during the last years, exploring styles and also searching for my own style. I also almost finished an album with two friends that we will release in September, as a side project/ Now I have a lot of tracks to release, so my manager, Maël Storm, and I will do our best to release them as soon as possible.

Huge thanks to Pierre and his manager Maël for their kindness.[/vc_column_text][/vc_column][/vc_row]