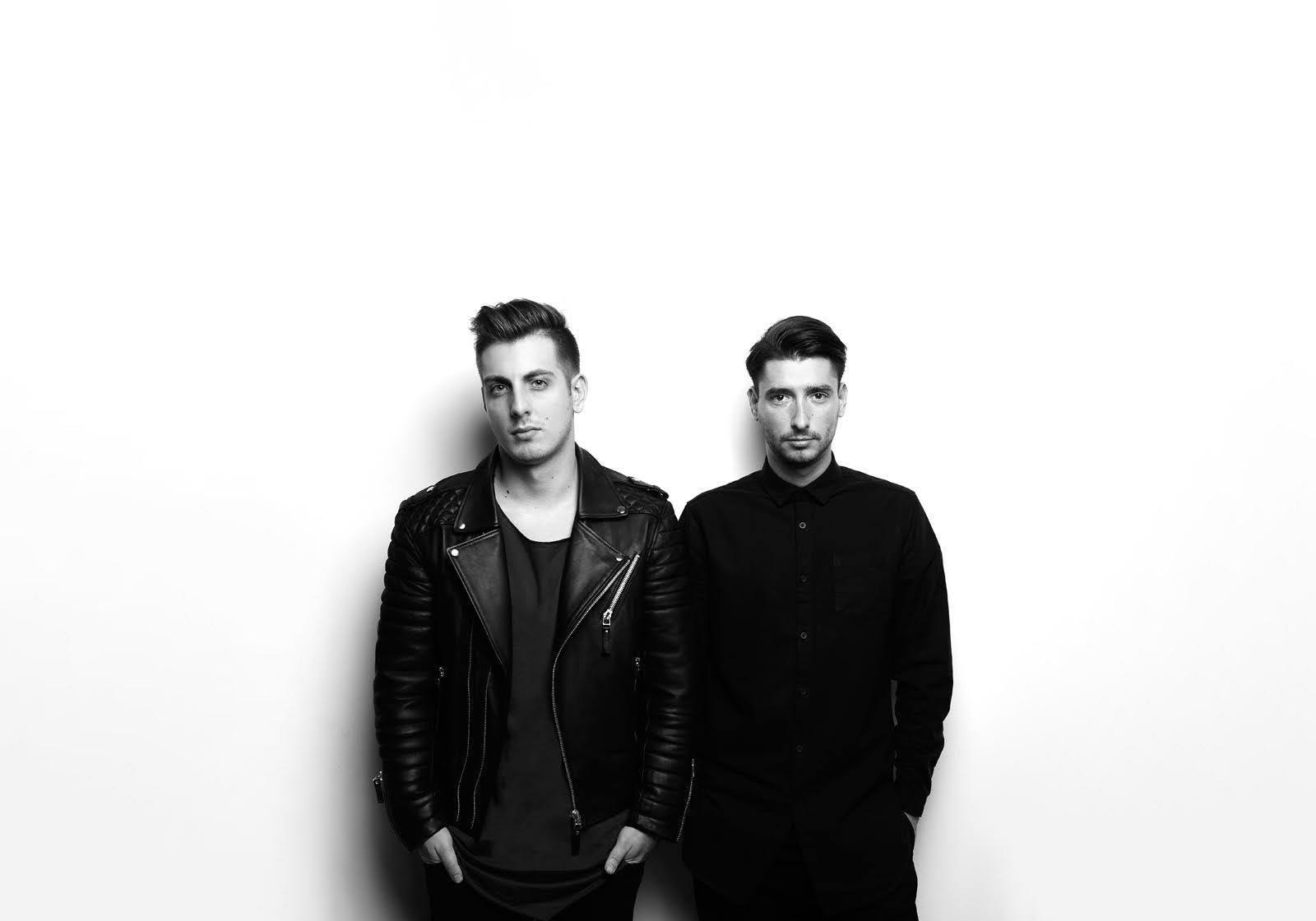 Dave (Dávid Nagy) and Sully (Zsolt Milichovszki), better know as StadiumX, are a DJ and producer duo. Their career as a music producer started more than ten years ago, but the real explosion of StadiumX phenomena happened in 2014 when, Nicky Romero‘s Protocol Recordings released “Howl At The Moon,” which is considered from the most, one of the best Progressive House track ever made.

We had the honor to join them at Protocol Recordings 5th year anniversary in Amsterdam for the annual Amsterdam Dance Event, and this is what they have told us.

How do you meet? Were you already friends or…?

The first time we met was 2010. I did a workshop in my hometown, Budapest, and he came to this workshop, and at the end of it he came to me, and we started to talk about music and stuff.
We found out that we have the same vision and way of think so after two weeks we went to the studio together, and from that time we started to work as a team.

So, you have released one of the most significant progressive track, “Howl At The Moon.“ It becomes very popular, and people still remember the lyrics. How it borns and do you expect all this success from that release, or it was like “the track is good, let’s see how the people react.“

Before StadiumX we always have producing music. We have started to creating music more than ten years ago but at the time, of course, when we had the song finished we know that it was good. As a producer, you can smell when a track sounds good or bad, but you never know what’s the reaction of the people. If you take much time to care about all these things you’ll probably lose the creativity on your works.

I’ve listened your dj-set tonight, and it feels that you have changed a little bit your music genre and style researching something new

That’s the plan. We like to explore. Of course, we never gonna leave the progressive house. Two years ago we came to the point that we were sitting in the studio and you don’t feel like, “this is something new, new sound design or stuff.” So we are exploring new sounds because, nowadays, you feel that producers always push to finish a song without the research of the new. I don’t say that they’re copying, but we feel that we have reached that point where other people say: “ok I want to create something like StadiumX,” so we’re trying to make something different.

So, are you cooking something new and different?

We are gonna stick to house music because it’s a vast genre. The progressive house it’s included. But we are also trying to do something about dance music. Not really pop or rock or the super hit you listen on the radio. For example, we like these genres, but we don’t feel the passion for sitting in the studio and say “ok let’s produce something rock or pop.” As long as you say “this is dance music” we are into it.

Have you planned some future releases or you’re just experimenting?

In the next three month we have already four release coming, original and remixes as well but in the next period, we’re going to finish four or five records at least. Something will be released at the end of December but we’re not sure about that so probably it will be released next year. They’re of various genre. There will be progressive house in a different vision and also house music, future house/progressive. I don’t know really how to call it.

We want to thanks StadiumX for the interview. We can’t wait to hear what’s coming next. 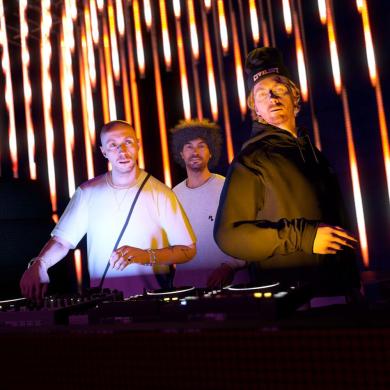