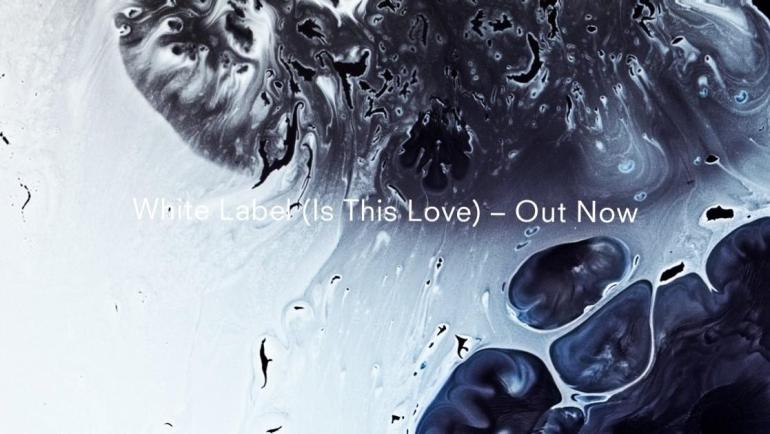 Let’s Talk About Still Young’s “Is This Love” [INTERVIEW]

SIZE Records has finally released the long-awaited progressive anthem “White Label (Is This Love)” by the enigmatic Canadian duo Still Young. The track, premiered Steve Angello exactly a year ago at Tomorrowland Brasil, has gained the support from most of the industry’ heavyweights and the love of the fans.

We had the opportunity to ask a few questions to Still Young to discover more about the work behind it.

How was the track born and how it developed?

The track was an idea from a while ago: it was born with a more house approach, from the early version we stripped out the piano chords and added a new melody along with it. Usually, when we have a nice melody chords etc., we build the track around this vibe. For “Is This Love” we didn’t really have a plan but while working on it felt very special.

Has Steve helped you in making the track? I know you’re close friends…

He just added Bob Marley’s vocal, but the production is 100% ours. The fact is that we didn’t sample Bob Marley, we had a vocalist who re-sing it, that’s because we didn’t want to do what everyone else does, just taking a sample. We wanted to make it more personal, and it fits perfectly to the song.

Will you release the instrumental version of the track?

We will find it out from SIZE in the next meeting, I hope so because we love the track without vocals. They help, giving it a special touch, but it would be nice to share with the people the dub version.

Which hardware and software did you used to produce the track?

It’s a secret because you will find it out in a video. We can only say that it was produced with Ableton.

Final question: almost a year ago you said that “live shows are next”. Rumors said that you would have joined Steve in an hypothetic Wild Youth Tour…

We are ready for live shows now. It’s a big year for SIZE coming… 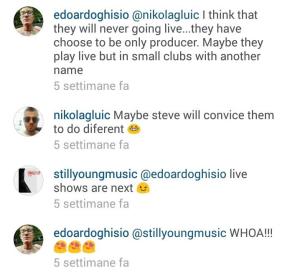