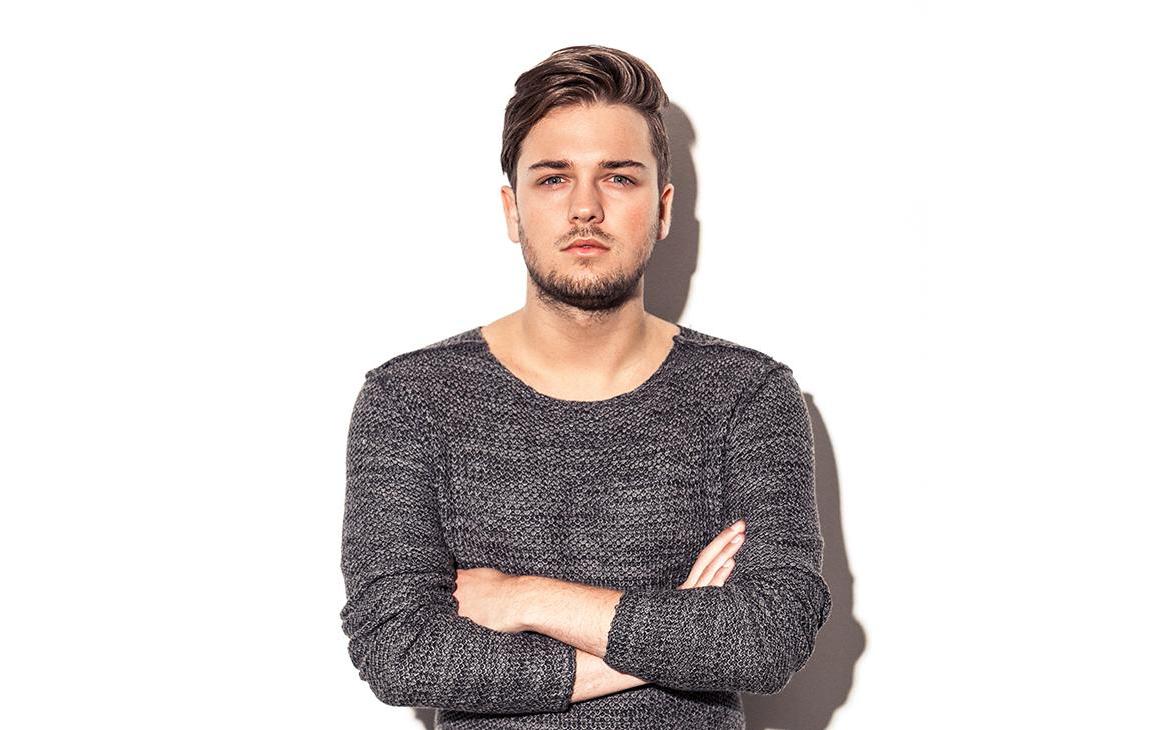 Despite his young age, Thomas Newson has, over the last few years, made sizeable waves throughout the dance music community.

After his incredible success on Revealed, thanks to his shows across Asia as part of the ‘Revealed Presents’ tour in 2015 and 11-date North American bus tour with Hardwell and Kill The Buzz, Thomas’ sound has changed a little bit. He has passed from big room to more progressive and groovy tunes. Some examples are the collaboration with Will K, Saxo, and his last track on Sunnery James & Ryan Marciano’s label SONO Music, called ‘Be With You.’

For this reason, we have decided to have a chat with Thomas, and this is what he said:[/vc_column_text][/vc_column][/vc_row][vc_row][vc_column][vc_toggle title=”Hello Thomas, thank you for agreeing to be interviewed. Let’s start with some basic questions. Where are you from and how did you start out producing?” open=”true”]Yooo! I’m now in Uden a city next to my hometown Heeswijk-Dinther working on music and giving answers to this interview haha! How did I start making music? I was 15 years old and started making music in Logic 9. I’m still working in 9 and also using Logic X.[/vc_toggle][vc_toggle title=”How is the life of a DJ-producer on your level? I guess you pass many hours between planes and various shifts. Where do you find the time to produce new tracks? Some people produce while they are on the road, others take breaks from touring to produce. How do you manage this thing?” open=”true”]Doesn’t really matter as working on ideas could be anywhere: Plane, hotel, car, at home. But finishing tracks and adding details and stuff like that I really like to do it at home in my studio where I’ve got full focus on the project![/vc_toggle][vc_toggle title=”Your latest track was released recently on the new Sunnery & Ryan’s label SONO. Tell us a little about how it was born. ” open=”true”]Alec Joseph sent me the vocal with some music parts he made, and I built the whole track around it which took me around a few weeks / one month to finish the record. I really wanted to make something I can play in my sets and also for listening at home or when you’re on the road driving to work or whatever haha![/vc_toggle][vc_toggle title=”You are one of the few artists who had two tracks in the Top 10 on Beatport, ”Flute” and ”Pallaroid”. Did you expect so much success from these tunes?” open=”true”]Nope never… It was crazy to have two tracks in the top 10 at the same time, and before that I had nothing, those two tracks really launched my career and still can’t believe that those tracks were a big success for me.[/vc_toggle][vc_toggle title=”One of your latest productions is ‘Saxo’ in collaboration with Will K that we honestly love. The groove and percussion on the drop are simply incredible. How was this collaboration born?” open=”true”]When I first started working on the track, I found a little vocal loop which I immediately had ideas with. I sent a preview of it over to WILL K for some feedback, and at the same time, he was working on ‘Café Leche’ which had similar influences. He said let’s do this one together as he had some fresh ideas for it. That’s pretty much how the collab was born and the track![/vc_toggle][TS_VCSC_Soundcloud url=”https://soundcloud.com/thomasnewson/thomas-newson-will-k-saxo-2″][vc_toggle title=”Your productions are very varied regarding musical styles. How do you handle the various styles during your live performances?” open=”true”]You’re the first one asking this question! It’s funny, but I like to combine styles in my set and like to play on club nights festivals with a different kind of crowd, for example, Sexy By Nature has more a Latin vibe, so I’ll play more Latin kinda tracks but on a Revealed night I combine groove music with some EDM and for me it works really well![/vc_toggle][TS_VCSC_Soundcloud url=”https://soundcloud.com/thomasnewson/thomas-newson-feat-alex-joseph”][vc_toggle title=”What are your plans for the future?” open=”true”]Making music and making more music. Releasing on different labels and I don’t want to stick to just one genre or call my music a genre. I want to make music that has good energy and feel good breakdowns with always groove in it![/vc_toggle][/vc_column][/vc_row][vc_row][vc_column][vc_message style=”square” icon_fontawesome=”fa fa-thumbs-o-up”]We want to thanks Thomas for the disponibility and we cannot wait for his new releases![/vc_message][TS-VCSC-Font-Icons][/vc_column][/vc_row]