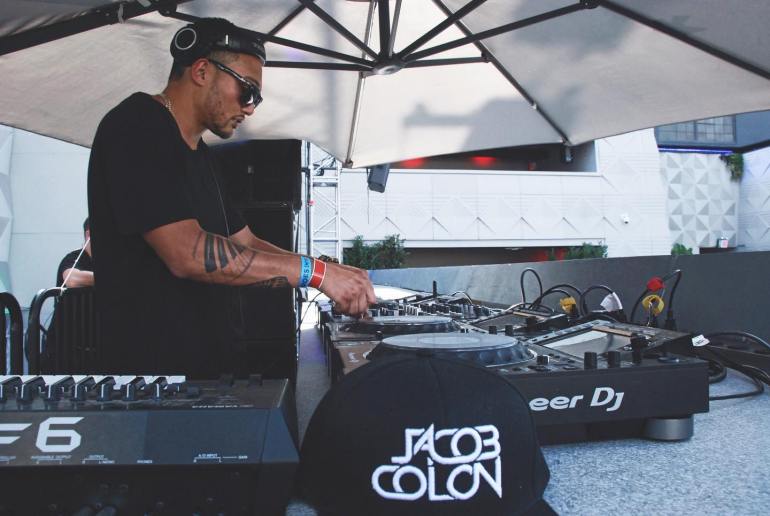 Off The Beat will have you dreaming of being on a Caribbean island, sunbathing on the beach, and sipping on a cocktail in the blazing sun

After a series of appearances on Juicy Music compilations, Jacob Colon finally debuts on the label with his own single Off The Beat.

Kicking things off with jungle-style beats, you can instantly feel that Off The Beat has an infectious groove to it that just makes you want to move your feet. Bursting with different styles and rhythms of percussive instruments, this release provides nothing but good vibes.

A Cuban-feel melody is introduced to take this release up to the next level. Off The Beat will have you dreaming of being on a Caribbean island, sunbathing on the beach, and sipping on a cocktail in the blazing sun. Jacob is usually known for his rugged beats and hints of Latin flavors but with Off The Beat, he has truly embraced the sunshine feel and exotic vibes to deliver the purest form of escapism which is exactly what everyone needs right now.

Jacob Colon has proven himself to be one of the most exciting talents to come out of the House scene for a while. Coming from humble beginnings, Jacob, like many others, discovered his love for House music through the club scene and went on to produce outstanding grooves that you instantly associate with Jacob’s name. 2020 has been another year where Jacob has shown off his skills with multiple tracks reaching the top of the charts. He has also enlisted the help of the mastering magician Matias Parisi who is now a regular addition to all of Jacob Colon’s releases.

Being featured on Juicy Music for the first time back in 2018 on This Is The Groove remix pack with his own spin for Robbie Rivera‘s single, Jacob Colon returned the same year in the collection Juicy Tool with Magic, a fantastic single remixed by the one and only label boss. In 2018 landed on Nervous Records to return on Juicy in a series of compilations including Juicy America and Amsterdam 2017.

Jacob’s work ethic and pure passion for music is second to none as he constantly pushes himself to be at the forefront of greatness. Off The Beat is out now on Robbie Rivera’s label Juice Traxx. 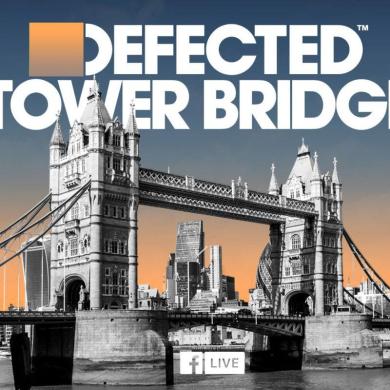