[vc_row][vc_column][vc_column_text]The CoCreators have been consistently releasing quality remixes of various tracks, they are back again with a new mix of ‘Drop It’ by James Bratch.

The record rejuvenates the disco vibes along with a funky energetic feeling. It has a massive sub bass line and a smooth touch of Guitar. This can be one of the ubiquitous track of the summer and you can expect it to hear it more at underground clubs as well as commercial radio.

This remix was included in an EP by James Bratch which had a pack of three tracks, one of them was remixed by TheCoCreators and one of them was the original version. The other track was called ‘Can’t Stop’ which was a massive funky tech track with a huge deep bass line. 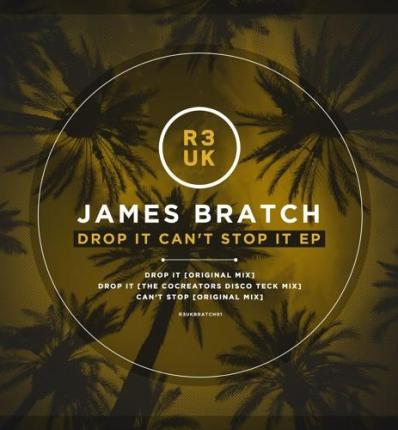 Prepare yourself for a disco attack! The CoCreators are here with their new remix of Drop It on Love Vibration Nation & R3UK

James Bratch is a DJ/Producer hailing from Jersey, Channel Islands. He is 1/2 of the DJ duo, ‘Fryer & Bratch’, they have their own club night called ‘Strictly House’ which has been successful since it’s launch. James has released music on labels such as Pacha Recordings, Karmix Power Records, Suka Records to name a few.

The CoCreators themselves are the owner and founder of Love Vibration Nation Music R3UK. Their label’s motive is to provide the best house music on the planet and it’s distributed by big names like Sony & MN2S. They want to put their heart into everything they do.