James Hurr, Per QX & Elias Bravo team up for ‘Get Up’ on Toolroom 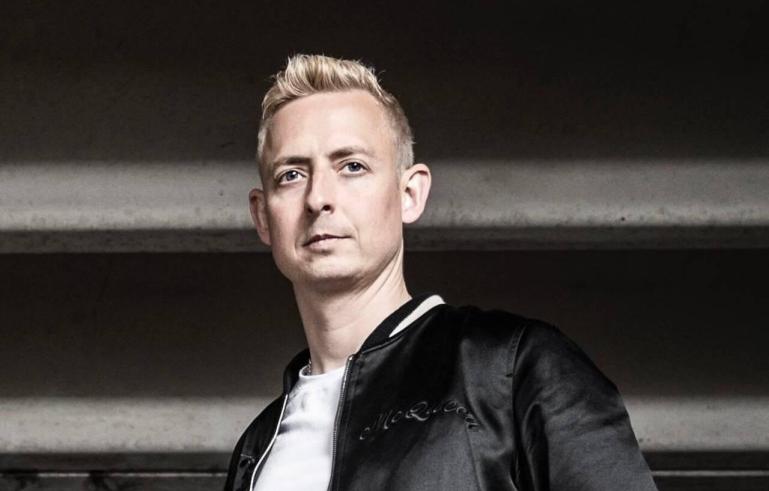 In 2022, Toolroom is off to a flying start, with club-focused energy that sets the tone for the year. With ‘Get Up,’ studio wizard James Hurr, Per QX, and Elias Bravo grace the musical pages of Toolroom once more.

After kicking off 2021 with a collaboration with Toolroom’s head honcho Mark Knight on his Bullets EP series with ‘Movin,’ James Hurr ups the ante and teams up with Per QX and Elias Bravo for a massive collab that will have clubs shufflin’ and crowds moving until the wee hours of the morning. James Hurr has had a fantastic year so far in 2021, with releases on Toolroom, Toolroom Trax, and Love & Other, and he’s keeping up the same energy he’s been putting out for the past year.

Per QX & Elias Bravo, Swedish natives with an apt taste for what makes a banging House record, are on the collab this time. With their slick and seductive house sounds, a pair of studio maestros have appeared on Size Records and Simma Black.

‘Get Up,’ a Piano House weapon with enough heat to light up dance floors all over the world, has just arrived on Toolroom! ‘Get Up’ is a record that oozes class, with Funk-inspired vocal samples throughout and a chunky bassline keeping the energy up. The results, as you’d expect, are dynamite. Expect to hear this one a lot this year – it’s a must-have!