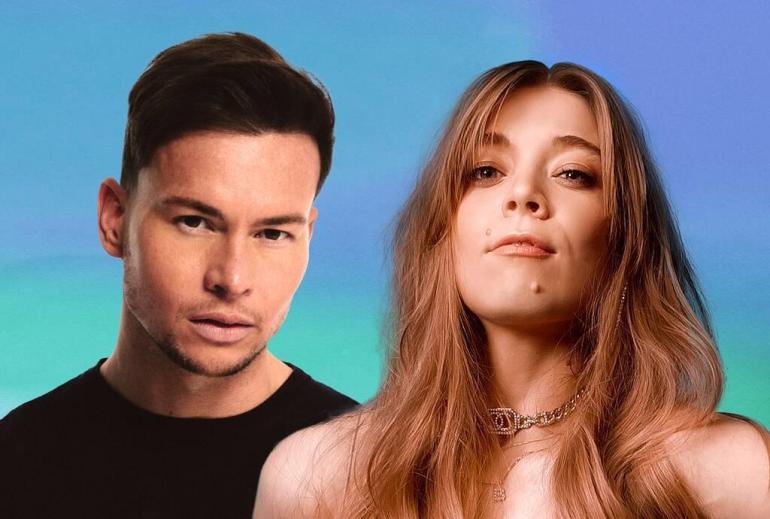 Following the release of his previous single ‘What Would You Do?,’ a three-part collaboration with David Guetta and Bryson Tiller, Joel has spent much of the summer on tour, from holding down his flagship residencies in both Ibiza and Las Vegas to playing festivals all over the world, including slots at Benicassim, Tomorrowland, and Lollapalooza Sweden.

I’ve been a big Becky Hill fan for many years and I’m honoured to collaborate with her. We clicked instantly in the studio and I’m so excited to release this banger with Becky and make HISTORY together this summer. – Joel Corry

Joel teams up with Becky Hill on ‘HISTORY,’ a booming, hands-in-the-air dance anthem that feels every bit the product of two of UK music’s biggest and most prolific stars, fresh off the back of the UK Top 10 success of ‘Crazy What Love Can Do,’ big festival appearances at Benecassim, Creamfields, South Facing, and her own sell-out Ibiza Rocks residency. Becky also headlined the first-ever UEFA Women’s Euro final show (presented by Pepsi Max) on Sunday at Wembley Stadium, proving to be one of Britain’s most in-demand musical exports.

Working with Joel on this record feels like it has been a long time coming. After going over many ideas, Joel kept saying the word ‘History’ and “I can see it now, Becky!”. His enthusiasm and passion for what he does is permeating and he has been an absolute dream to collaborate with. – Becky Hill