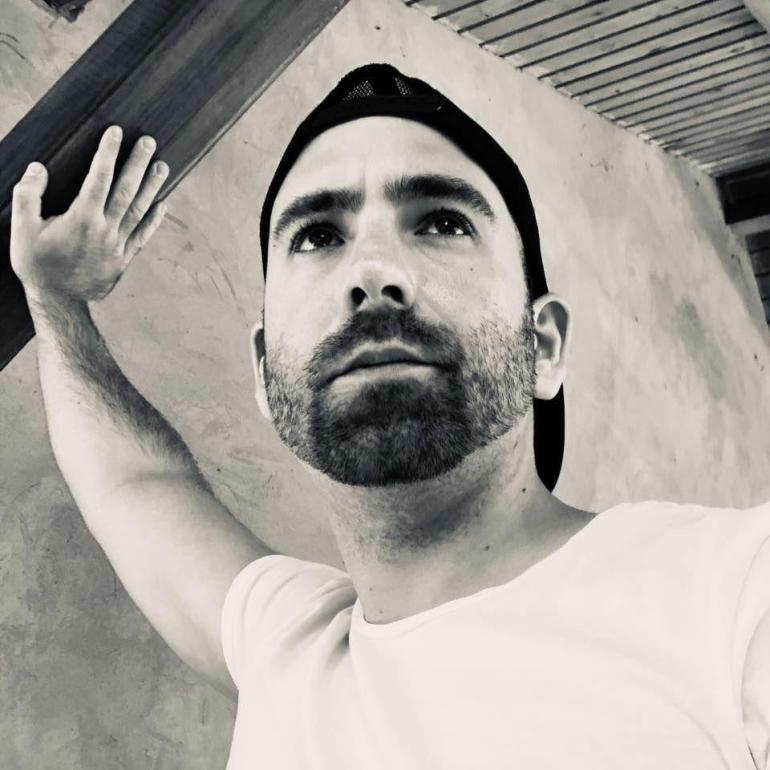 Bringing the emotion and the groove together, Lofti is an inspiring 6 minutes of highly charged groove and bass.

Bringing the emotion and the groove together, Lofti is an inspiring 6 minutes of highly charged groove and bass. Walking a fine line between melodic techno and progressive house, the track also draws on elements of progressive trance giving it a compelling cross-genre appeal. Rising continually through breakdowns and rolling plateau drops, textured layers of vocals and synths effortlessly build in intensity. As the pounding groove keeps’ your feet moving, the ever-expanding energy wave moves your hands skyward and Jon Bourne Lofti has caught you in its subtle grasp.

Out via Intonenation Records, Jon Bourne Lofti has already received international recognition with 10/10 comments from the fans.

Hungarian Jon Bourne has already released a huge number of progressive bangers; his single Budapest has hit and overcome the 100.000 plays on Spotify. From trance to progressive house Jon now counts more than 100 releases on Beatport and his next 2-track trance EP is coming in about two weeks.

Jon Bourne Lofti is currently out now on InToneNation Records; you can download it here or check below for the stream.