Duo-Tone Music welcomes back Josh Hunter with his ‘Chicago Disco’

‘Chicago Disco’ starts deep and quite raising the energy with the uplifting percussion and the funky vibes. the techy-groove rhythm and the disco-vibes of the record are perfectly merged with a beautiful vocal loop that takes the track to the next level. Perfect for open the dances ‘Chicago Disco’ its the perfect tune to pumping up the rhythm on the more underground clubs. 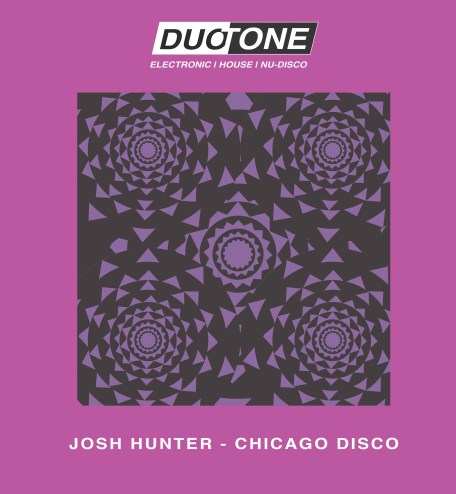 Duo-Tone Music welcomes back UK DJ and producer Josh Hunter with his ‘Chicago Disco’ bringing some fresh funky vibes on the label.

Taking inspiration from Gorgon City, TCTS, and GRECO, UK DJ, and producer Josh Hunter combines bass-heavy house music with solid drum grooves to sculpt his sound. Although building his platform on more commercial releases, 2017 saw his production style shift as he began to take it back to a more creative underground sound. This change has led to support from the likes of ‘Blonde’ & ‘James Hype’, a number one remix on DJCity and plays on BBC Radio 1, Radio 1Xtra and Kiss FM.