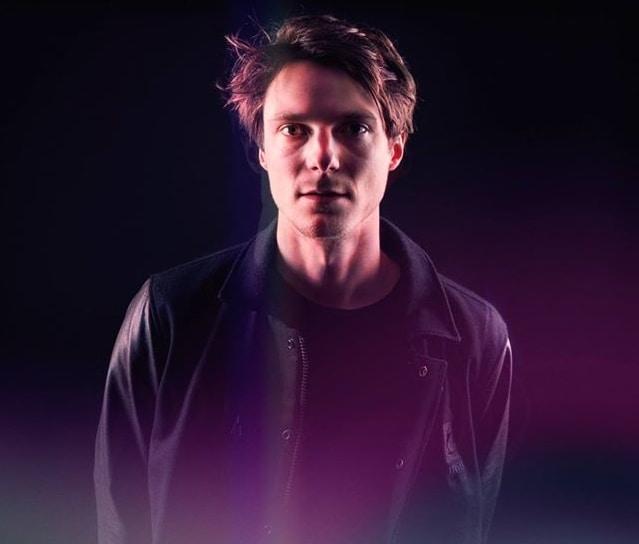 Merging solid drums with eighties inspired synth sounds, Josha Daniel knows how to give his music a unique mix of different styles and genres.

1992 brings some refreshing vibes on Enroute with Josha Daniel delivering his indie-electronic-rock signature sound on the label.

Kicking off with an incredible melodic progression, that will be the pillar of the tune, 1992 continues with Daniel’s incredible vocal. A perfect mix of dreaming and melodic vibes and chill-rock beats. An indie electronic crossover that could be enjoyed by both electronic music and rock fans. Merging solid drums with eighties inspired synth sounds, Josha Daniel knows how to give his music a unique mix of different styles and genres.

First landing under the microscope of the Indie Rock world, being the former centerpiece of the popular Dutch band called Silent War, Josha now uncovered his passion for producing, moving forward as solo producer (and singer).

With its spacy atmosphere, understated sophistication, and uplifting feel, Josha Daniel’s 1992 is a track you will love if you enjoy M83 and Foals kind of music.


1992 is the debut of Josha Daniel on Enroute and it’s the first record that moves a bit from the electronic music we’re used to hearing on the imprint. Enroute Records is Quentyn‘s own record label; founded after the end of Volt & State project, the record label has become the place to go for the duo’s fans that wanted to hear that specific music style. The label over time has developed bringing new talents and fresh releases.

Josha Daniel 1992 is currently out now. Download the tune here or check below.