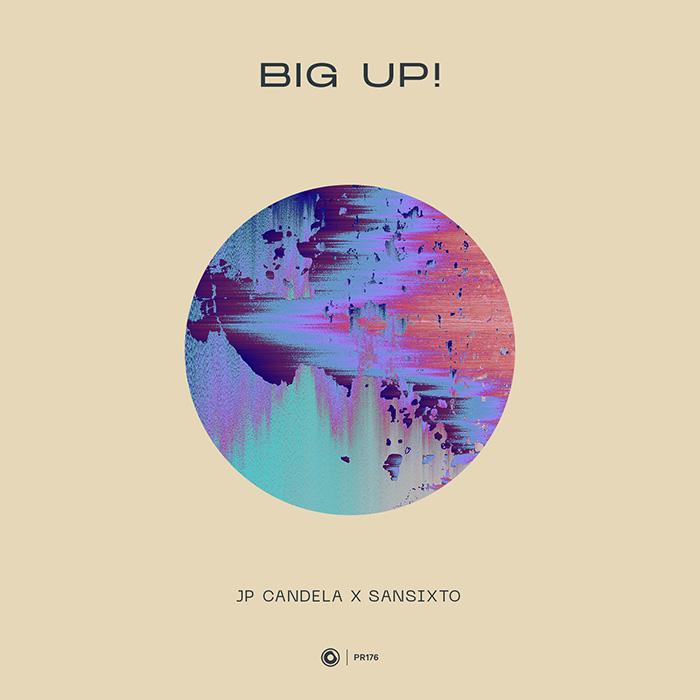 JP Candela and Sansixto drop ‘Big Up!’ via Protocol

Spanish heavyweight JP Candela has built his career around the Ibiza-vibes; being resident at Pacha Ibiza he spaces from techno to tech house all the way to groove. With Big Up! JP Candela brings a distinctly more underground club vibe. Delivering electro and tech-house influences through driving, grimy basslines, and bouncy synths, the tune packs a dancefloor-friendly punch that evokes memories of nights turned into mornings and emerging from dark clubs at sunrise.

If you paid close attention to Nicky Romero’s imprint you will remember that on Protocol presents Miami 2017, JP Candela teamed up with Simon de Jano and Madwill for Mediterraneo. He also released an official remix on Axtone for D.O.D According to Me as well as an official remix for David Guetta Bang My Head. With Robbie Rivera, he also landed on Kryder Kryteria Records as well as on Rivera’s own imprint Juicy Music.

Sansixto released under Hardwell’s imprint Revealed in the past as well as on Blanco y Negro.

Out now via Nicky Romero’s Protocol Recordings, JP Candela and Sansixto Big Up! has already received massive support worldwide been played all month long by names such as David Guetta, Fedde Le Grand, Kryder and tons more. The record is currently available for the download; you can check it here or below.