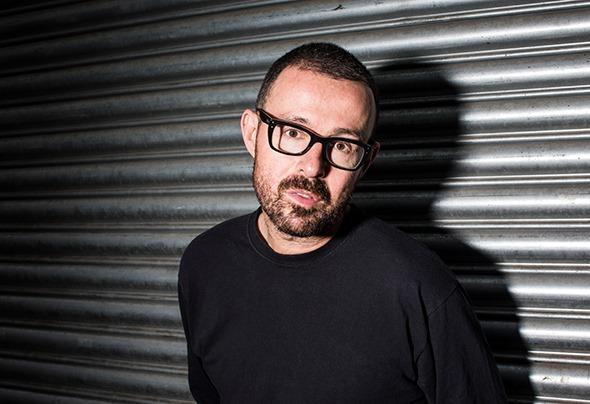 Kicking off with plucked melodic lines, the tune rapidly introduces a romantic and hypnotic vocal that opens up into a feeling-good and catchy drop. The tune is an incredible festival banger that will make sure to heat up the dancefloor.

Judge Jules is a DJ who has been there, done that, and done it all again, and he has led the way in the world of dance music for nearly three decades. Judge Jules has influenced an entire generation on Kiss FM and Radio 1 since 1987 and continues to be on the playlists of millions with his weekly radio show The Global Warm Up, which receives 750,000 downloads every week via his podcast.

Judge Jules’ passion and persona behind the decks, combined with crowd connection and unrivaled mixing, have earned him unforgettable sets at the world’s most iconic clubs and festivals, including Gatecrasher, Ministry of Sound, Global Gathering, and Creamfields.

He has released over 100 tracks in the studio, three of which have achieved commercial success, reaching the top 20 in the UK charts. He’s mixed compilations for Ministry of Sound, Universal, and Warner Bros that have sold over 3 million copies, and he’s currently in the studio working on new beats for 2016.

Judge Jules Deep & Meaningful is out now via Dreamstate.