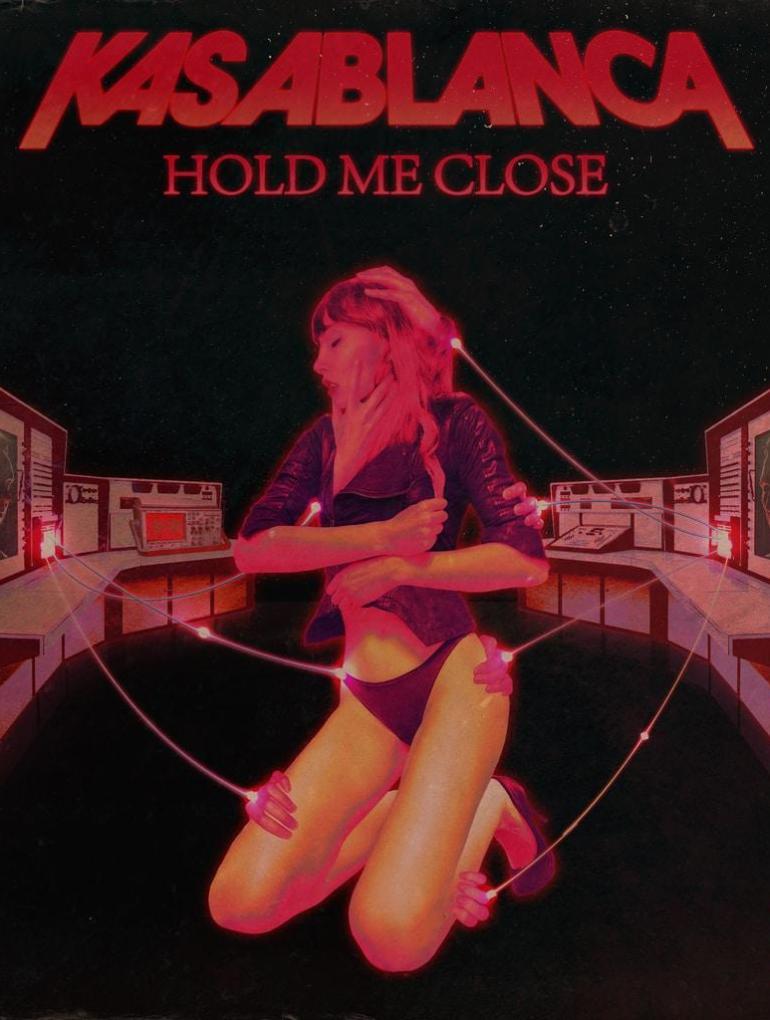 Mysterious producer Kasablanca debuts on Armada with ‘Hold Me Close’

Blurring the line between progressive and melodic techno, the record taps into 80’s analog synth nostalgia

Not much is known about Kasablanca but this new musical project has just released its debut release on Armada called Hold Me Close.

Blurring the line between progressive house and melodic techno, Kasablanca’s new single Hold Me Close is another proof of how two music genres considered way apart, can perfectly work together. Kicking off with a catchy electronic synth, bringing back the listener to 80’s analog sound nostalgia, the record features an incredibly soft and relaxing vocal. The vibes that remind us of Rüfüs Du Sol‘s melodies, jump into a rolling beat composed by techno beats and a progressive melodic theme.

Hold Me Close is the debut single of Kasablanca’s upcoming EP, yet to be revealed, Human Learning. The first release of the year on Armada Electronic Element for Kasablanca self-described as an “Audio visual experience“. The artist’s musical identity comes from their use of melodic retro textures combined with the rhythmic fundamentals of house & techno. Blending genres and influences like Rüfüs Du Sol and ARTBAT with the attitude of acts like Justice and Kavinsky, their debut EP, Human Learning is already garnering the support of the underground and main stage DJ’s alike. The identity of Kasblanca may be hidden, but you can expect their sounds to be at every corner of this realm.

Maybe hidden from the main label, Armada Electronic Elements is one of the sub-labels that always deliver musical gems, most of the time by upcoming artists.

Kasablanc’s Hold Me Close is out now; check below or download here.