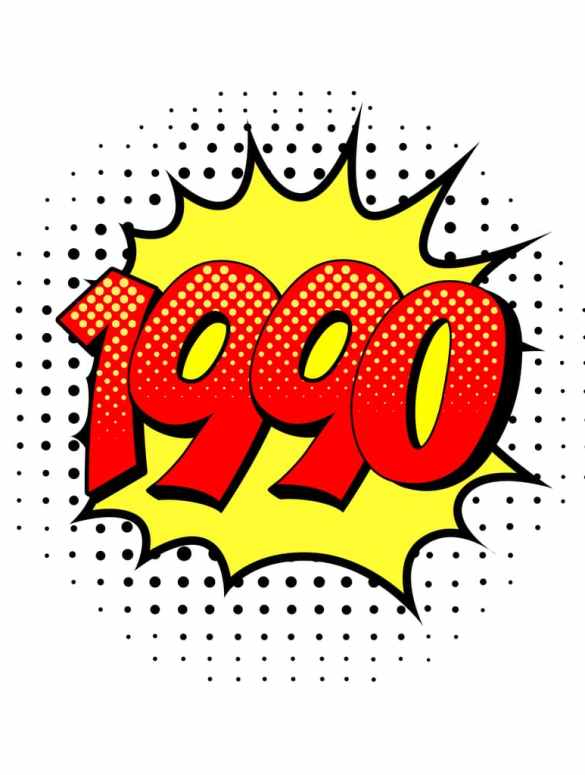 The bouncy and driving crescendo prepares the listener to an energetic drop, on which every old school fan's favorite line, I've Got the Power! rides perfectly.

The namesake-titled track is a play on SNAP!’s iconic The Power, reworked with snippets of the original vocals set to Kaskade and BROHUG’s ingenious production. Perhaps the most prolific throwback single in electronic music to date, 1990 perfectly merges old and new vibes into a special tune. Opening with a groovy melody as the backdrop to nostalgia-ridden lyrical riffs, 1990 progressively builds the tension to almost unbearable levels. The bouncy and driving crescendo prepares the listener to an energetic drop, on which every old school fan’s favorite line, I’ve Got the Power! rides perfectly.

An incredible production for both artists that hasn’t gone unnoticed. Dropped for the first time last February by BROHUG at EDC Mexico, Fedde Le Grand played it all March long, brining 1990 also on the Ultra Miami mainstage. Axtone’s Boss Axwell dropped the tune during his performance at Ultra Singapore as well. If this incredible list of support wasn’t enough, the legendary Swedish trio, Swedish House Mafia played it during their iconic performance at Ushuaia Ibiza. Sebastian Ingrosso himself played the tune in Spain and Norway too.

1990 was an incredible year for music. You couldn’t go into a club, pizzeria, or record store without hearing the iconic song by SNAP! “The Power,” and here we are in 2020 with it still buzzing in the zeitgeist. ‘1990’ is only to be played on the loudest of speakers, and has got the power to stay stuck in your head long after hearing it. – Kaskade & BROHUG

Released last Friday via Kaskade’s Arkade imprint, 1990 has already accumulated more than 200j streams on Spotify only. You can check the tune by yourself below or download the record via this link. 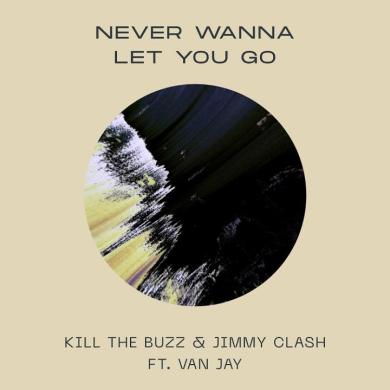 Kill The Buzz & Jimmy Clash ‘Never Wanna Let You Go’ ft. Van Jay
This website uses cookies to ensure you get the best experience on our website: Find out more.