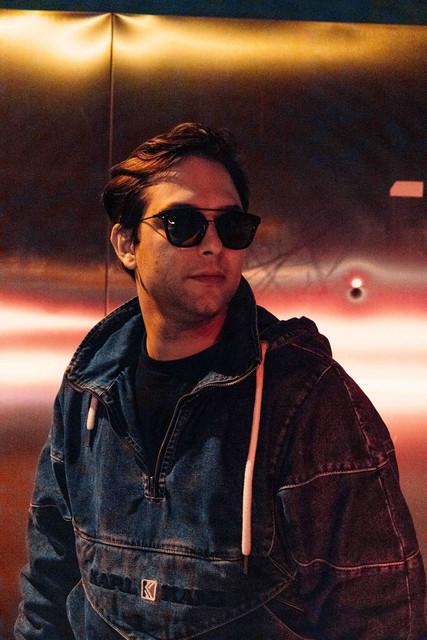 KEYMAK lands on Soave with ‘Escape’ together with HYPE.

Italian DJ and producer KEYMAK makes his debut on Soave. Escape is his third single and it’s a collaboration with Mexican artist HYPE.

Escape has all the elements needed for those late-night drives. Kicking off with a mysterious and deep but melodic main theme, the progressive arpeggio makes the track flows through the first breakdown. The evasive and profound cinematic lines mix themselves with an intimate vocal that introduces the listener to the first melodic and progressive drop. KEYMAK and HYPE. provide the perfect soundtrack for your nighttime escape with their fierce basslines and mysterious vibes. Escape is the perfect crossover between melodic and deep house and clean but effective techno sounds.

Released via Soave Tunes, Soave’s own record label, Escape has also been one of the first releases in 2022 for the channel.

When the bass grabs hold of your feet and the groove catches your hands and puts them up in the sky, that’s when you’re taken over by a Tune. – Soave


The tune is the first 2022 release for KEYMAK. Last year he landed on Future House Cloud with Dizzy which included a more radio and “mainstream” sound. Always in 2021 he collaborated with Erick Sparkz for the electro main room banger Nobody.

MAXI MERAKI debuts on Spinnin’ Deep with ‘Dare Your Move’

HYPE. instead, debuted last year with Out Of Control and Fear. Both tunes follow the melodic techno sound with raw and industrial elements. Fear on the other end, includes more main room vibes but keeping the dark HYPE.’S signature sound.

KEYMAK and HYPE. new single Escape is out now. Stream it below and download it here.