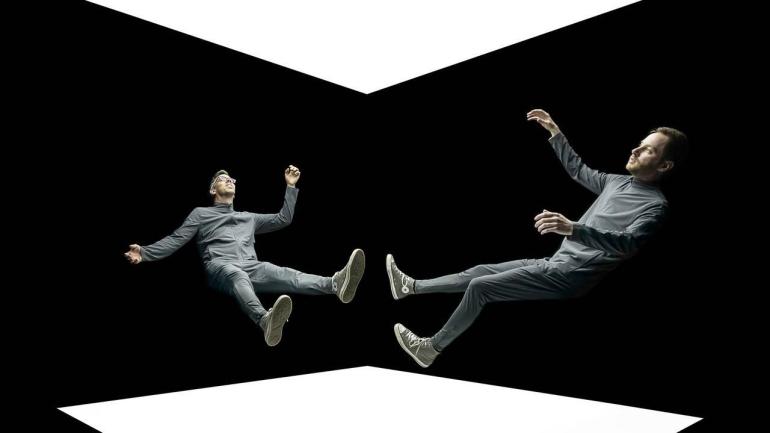 KIDSØ is an intriguing experiment that brings together the talents of two drummers, Moritz Grassinger and Martin Schneider, who have been experimenting with electronic music and percussion instruments since they were children.

The sound of KIDSØ is dominated by percussion, felt pianos, strings like cello and viola, analog synths, and electronic drums. Bongos, drums, and found objects abound in their home studio, ready to be used to create new sounds. Influenced by acts such as Christian Löffler and KÓlafur Arnalds, their rhythmic beats draw parallels to the compositions of IParra for Cuva or Rival Consoles, blended with elements of fragility akin to the work of Kiasmos.

Finja was recorded and produced in KIDSØ’ Munich studio and mastered by Robin Schmidt, a German Grammy nominee and mastering engineer for artists such as HVOB, Fritz Kalkbrenner, and Mumford And Sons. The track’s empathetic and fragile cello melodies were created in collaboration with their friend Philipp. They’re always thinking about the chilly and frosty Nordic landscapes. The track further bases on choral vocals, analog synthesizers, percussions, and a foley piano.

The beautiful surrealistic music video was created by French visual directors and brothers Swann and Yoann Chesnel from thanksbro. They created these breathtaking scenes using photos they took while traveling around the world.

It’s time to escape, to leave far away from our daily lives and to lose track of time. We are inviting you to a soft, light and surrealist journey around the world we are living in. – Swann and Yoann about the video.

The name Finja is derived from a location close to a Swedish lake giving lots of inspiration to Moritz and Martin. Finja is the first single from Embassy of Music’s upcoming album “Fir,” which will be released on March 18th, 2022. (Monolink, David Guetta).

The title Finja is based on a Nordic woman’s name and begins with faint but emotional vocals. We tried to work a fragile feeling and restraint silence into the track, symbolizing the lonely setting we all are into at the moment with the pandemic situation. The tension and contrast within the track is build up on the driving and strong percussions and its baseline. The track later shifts even more into its rhythms and drifting baseline. The cello and its melody derived out of some jam sessions with our friend Philipp, who later records even more strings and instruments on the album. – KIDSØ about the release.