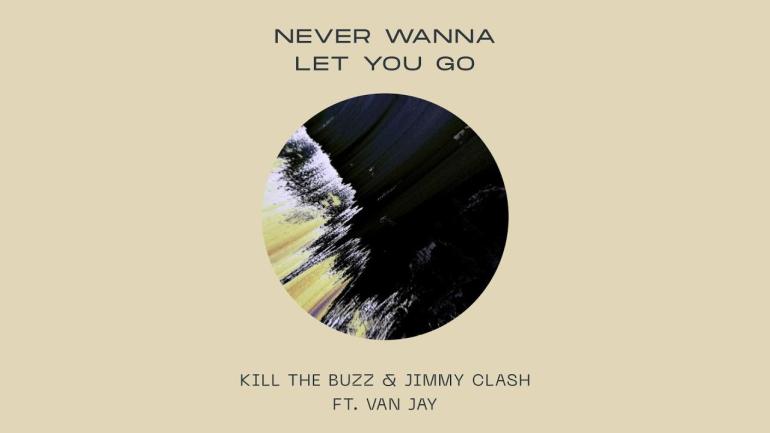 A well-known name in the EDM industry, Kill The Buzz has been always associated with Hardwell’s Revealed as he has mainly released with them in the past. Artists evolve as well as their sound and now, Kill The Buzz with the fellow countryman Jimmy Cash, have landed on Protocol. With softer vibes compared with what we were used on Revealed, as well as a cleaner beat and an incredible vocal, the drop includes a very well produced mystical progressive-inspired melody that perfectly fits with the track’s mood. Kickdrums take the track into a bouncy, uplifting drop that lends the track dancefloor and festival appeal, making Never Wanna Let You Go a single that appeals on both an emotional and physical level.

This is their first collaboration together, though Kill The Buzz is most known for his releases on Revealed Recordings (Once Upon A Time with Harrison amassed almost 6M streams on Spotify) and Jimmy Clash has previously released on Armada, Spinnin’ Records, Musical Freedom, Revealed Recordings, and many more.

Surely another incredible record on Protocol already stellar catalog. With Kill The Buzz & Jimmy Clash, the Protocol family continues to enforce with new members and, of course, new interesting and fresh sounds. Day after day Nicky Romero’s Protocol is establishing itself as one of the leading imprints of the EDM scene and, Never Wanna Let You Go is another proof of this continues climb to the top of the scene.

Kill The Buzz & Jimmy Clash Never Wanna Let You Go ft. Van Jay is out now on Protocol. Check here or below for the full stream and download.