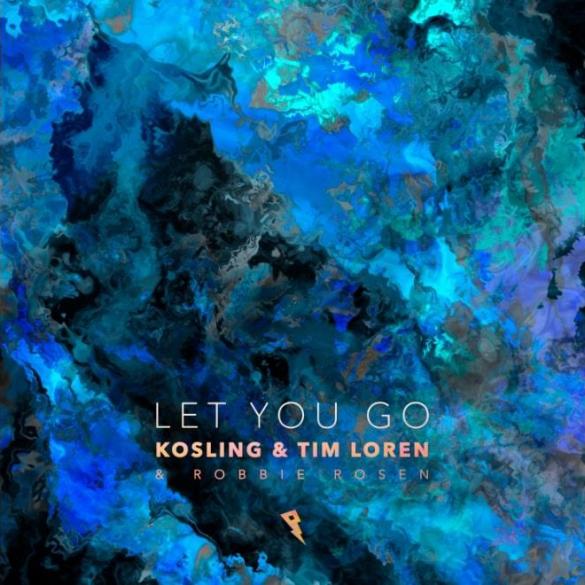 Kosling returns to Proximity with ‘Let You Go’ with Tim Loren, Robbie Rosen

Kosling is back on Proximity again with vocalist Robbie Rosen and producer Tim Loren with a new emotional progressive house track Let You Go.

For the third time and one month after his last release Nobody Like You on Protocol Recordings Kosling teams up with American Idol finalist Robbie Rosen who delivers soulful vocals on the catchy melodies that Kosling and Tim Loren created.

Both Kosling and Tim Loren have already worked with Robbie Rosen whose vocals are always amazing for melodic tracks.

One thing for sure is Kosling and Tim Loren both share admiration for the late Avicii as each of them released a tribute to him earlier this year Berg by Kosling and Notes to heaven by Tim Loren, and we can definitely hear the Swedish prodigy gone too soon influence in Let You Go.

While Kosling is a regular on Proximity since his first release Believe two years ago and already released a track together with Robbie Rosen last year Like Home it is a first for newcomer Tim Loren on the American label.

Starting in 2018, Kosling made a remarkable entry into the world of electronic music and particularly among progressive house’s lovers. His first track Believe has garnered over 1 million streams in less than a month.

With this promising debut, he released a series of progressive house tunes on the most famous labels such as Proximity, Protocol Recordings, Steve Angello’s Size Records, Armada Music, and Revealed Recordings. His track When We Were Young in collaboration with Still Young was chosen to be part of the official Tomorrowland aftermovie and Escape with Thomas Gold was used for the video promo of Ultra Music Festival.

With several million streams on the different platforms, he performed alongside artists like Deniz Koyu, D.O.D, and Magnificence in clubs of the Dj Mag Top 100 clubs, and his tracks are played by some of the biggest DJs in the world like David Guetta, Afrojack or Tiestö. 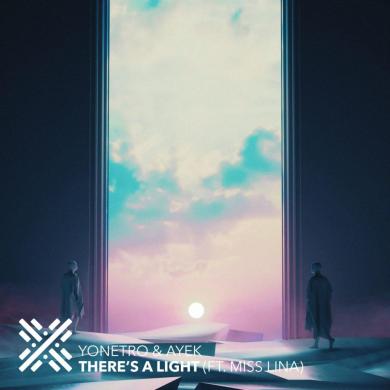