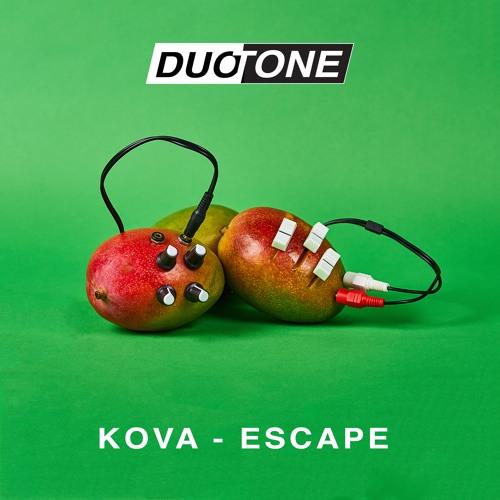 [vc_row][vc_column][vc_column_text]UK producer Kova unveils his debut EP on Duo-Tone music which consists of 4 tracks: ‘I Wanna Be’, ‘Alright’, ‘Dusk’ & ‘Escape’.

The EP is a mixture of various genres and it sounds like a collaboration between Kygo, Sam Feldt & Zonderling. It is a lovely combination and it will surely give you a summer feeling whenever you push the play button. It has a cheerful & a joyous motif, and there are some fine vocal chops and the pads create a pleasing environment. It’s not very difficult for a track like this to be featured on any of the biggest radio stations.

Escape might take a listen or two to get used to, but once it reaches your ears more than two times. The track will eventually become refreshing and ultra-catchy. Kova showcases a great deal of potential when it comes to production. An EP like this deserves to rack up more than a million views for sure.

Aspiring producer Kova releases a fresh EP for summer titled as ‘Vitamin’ EP on Duo-Tone music including ‘I Wanna Be’, ‘Alright’, ‘Dusk’ & ‘Escape’.

Kova resides in Liverpool and he is a producer as well as a songwriter; he used to perform with Electro-Pop duo called HALEM. Their debut self-titled EP created a loud bang and it was supported by Radio 1 airplay. The track got them an award as ‘Top 20 Artists for 2016/17‘ by Liverpool International Music Festival. They also got a chance to play the mainstage over their with big names as headliners including Gorgon City and Jax Jones.