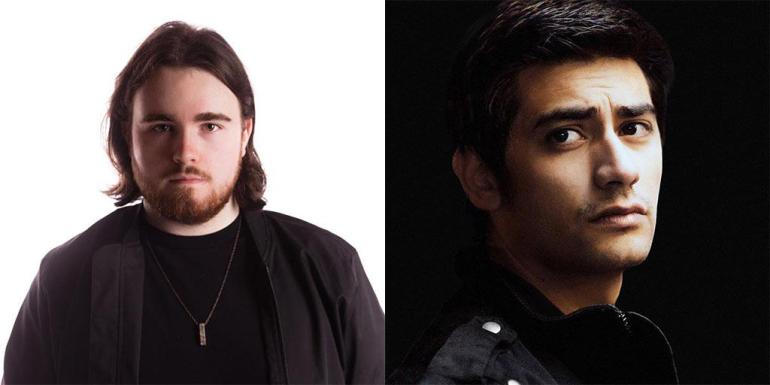 The two have decided to rejuvenate the song, injecting kind-of beach and chill vibes but keeping the original sound unaltered.

Released back in 2011 on the newborn Musical Freedom, Kryder’s K2 has become a classic over the years; the iconic top housy synth wrapped around the catchy percussion started a prolific era for house music. Nine years later, Henry Carlin and Tony Calrya have decided to rejuvenate the song, injecting kind-of beach and chill vibes but keeping the original sound unaltered.


The main melody has remained the same but new sounds have been added. The top plucked lines are now more clear and clean; driven by a soft but yet effective rolling rhythm, the breakdown opens up with relaxing piano elements to welcome the main melody in all its splendor. The record jump into a catchy drop that works perfectly in a deep and dark club as well as for your beach party during sunset; talking about sunset, this is the perfect track to start your evening party.

Both Henry Carlin and Tony Calrya are well known in the groove scene; Carlin has released a couple of years ago on Hoist Records and Eclypse, releasing also a collaboration with Al Sharif on Groove Bassment. Tony Calrya has made his path to the top, releasing, with Erick T., Marimba on Tom Staar’s imprint Staar Traxx.

Currently available on Henry Carlin’s Soundcloud profile, the K2 is available for free via Hypeddit. You can download the record here or check below for the stream.