Kryder Unveils “You & Me” New Collab With, The Cube Guys

Hailing from London is Kryder, a highly ambitious producer/DJ who led the “groove movement” in house music along with producer Tom Staar. Known in the electronic scene for his rolling and driving beats, Kryder decided to push forth in a new direction, evolving alongside the sound with which he had become so intimately familiar. In addition to creating music and performing, Kryder also runs an independent boutique label called Sosumi Records where he releases music for free. “Sosumi is a label that I set up to help young up-and-coming DJs get their music recognized by the masses and the industry alike,” says Kryder. “I think there are a lot of artists complaining that they cannot breakthrough, so Sosumi is more of a promotional platform than a record label.”

On July 25th, he and Staar joined forces with the independent Dutch Label, Spinnin Records to establish a new label called The Cartel. While Kryder already has a history of releasing music with Spinnin Records, their union played a huge role in the establishment of The Cartel. As this label is getting so much of fame in the industry, they just dropped a new preview from the man himself Kryder & The Cube Guys Title “You & Me” having more kinda’ Tech house kind of sound. Juggling between his legendary drum programming and an atmospheric intermezzo, ‘You & Me’ is a true game-changer in the world of House music. 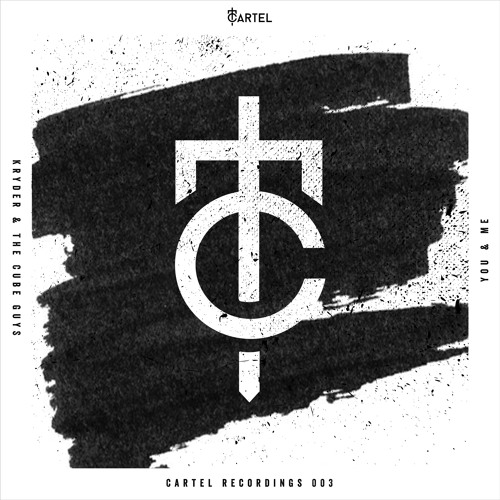