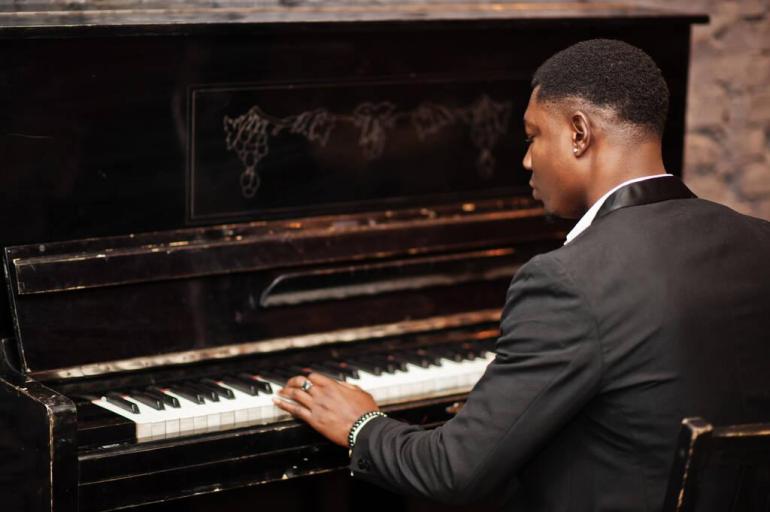 During the Civil Rights Movement, many musicians and activists came together to compose and write songs. These songs reflected all their sufferings, like segregation and racism.

In 1950, the situation became worse for the African Americans, who were despised throughout the nation. It was even worse if a black person tried to sit in front of a bus as that would get them thrown into jail. Here are a few songs by great musicians and their role in the civil rights movement.

Ain’t Gonna Let Nobody Turn Me Around

According to Martin Luther King Jr, Birmingham was probably one of the most segregated cities in the United States between 1945 – and 1962. This is a great song by the Southern Christian Leadership Conference. They organized daily marches to protest against segregation.

When the protests were gaining so much momentum, most protesters had been jailed, and they had to call school children. They were arrested too by the city’s Commissioner of Public Safety, who didn’t hesitate to open fire on some of the students.

Apart from learning too many historical documents, college students need to watch historical documentaries and listen to Civil Rights Movements songs to understand history better. Listening to these songs takes time, and students still need to revise for their exams. Sometimes they can listen to music when studying basic concepts. Whenever it’s too hard for them, students can seek help with civil rights movement summary essays on GradesFixer. Besides free essay samples, the professionals on this site will handle the assignment for you. And this gives you more time to work on your study goals and listen to these great songs.

Go Tell It on the Mountain

Go Tell It on the Mountain is mainly an African American Christmas song that was sung to celebrate the birth of Jesus before it started getting used in the Civil Rights Movements. Fannie Lou spearheaded this song when he began his black voter registration in Mississippi in 1962.

They could board a bus and sing this song when registering to vote to encourage themselves throughout the journey. On the way, the bus was stopped, and the driver was arrested because the police claimed that he was driving a “too yellow” bus. If you love listening to music while studying, this is one of the songs you shouldn’t miss.

Eyes on the Prize

Eyes on the Prize was sung during the Montgomery bus boycott from 1955 to 1956. During this period, the Blacks protested against segregation. They also protested against the harsh second-hand class treatment when riding the city buses.

The protests were sparked by the arrest of Rosa Parks, who refused to get up from the bus seat so that the white man could sit. Rev. Martin Luther King Jr was elected as the president of the Montgomery Improvement Association. This song was sung during meetings as the Blacks marched down the streets to protest unfair treatment and racism.