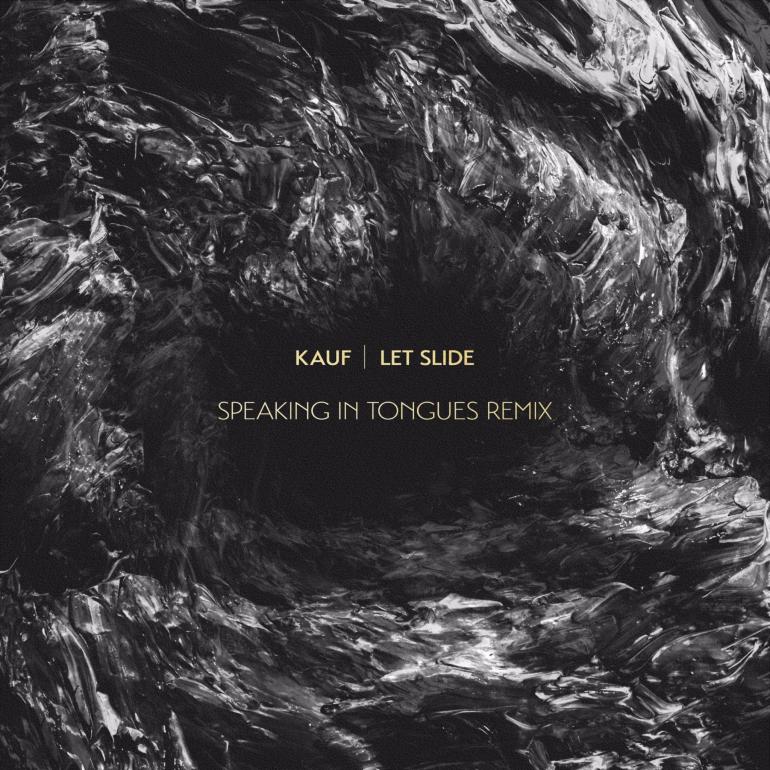 [vc_row][vc_column][vc_column_text]Some month ago, LA-based DJ and producer Kauf released his single “Let Slide.” The original version is a house/down-tempo tune with dark and techno influences. It also features a fantastic vocal, giving the track deeper vibes.

Yesterday One Half has released a new version of the original track. This one is by Speaking In Tongues. They have completely reinvented the record, keeping only the original vocal on it. They gave to the song a new soul, giving to the track new groovy and techno lines.

The Remixed version has got a great success before the release, in fact, the one and only Kolsch has played it on his BBC Radio 1 Residency.