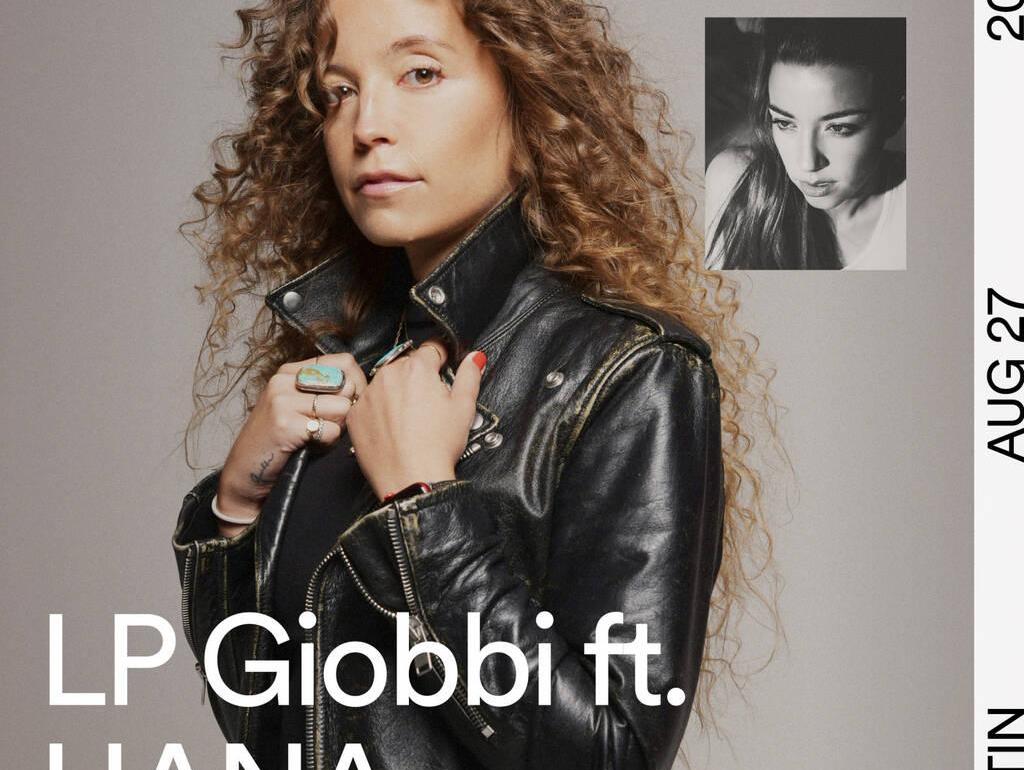 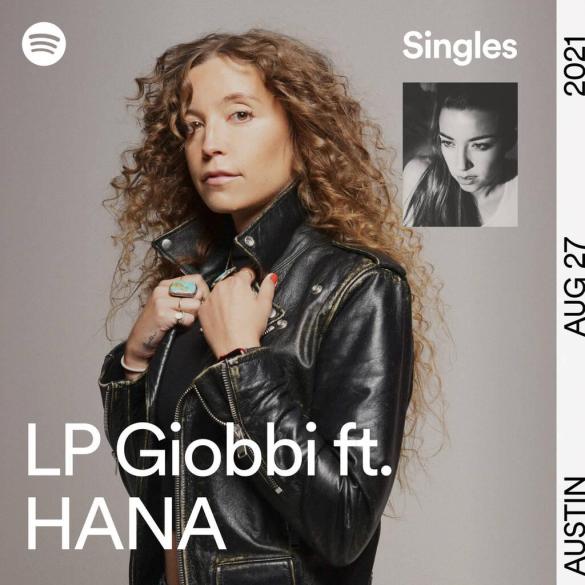 On their upcoming collaboration for Insomniac Records, “Close Your Eyes,” (stream) LP Giobbi and HANA wash over you with a wave of pure bliss. “Close Your Eyes” is the latest installment of Spotify‘s highly coveted ‘mint Singles’ series—a companion to its flagship Dance playlist, mint, and an offshoot of the widely popular ‘Spotify Singles.’

LP Giobbi, a multi-hyphenate powerhouse, has proven to be a breath of fresh air in the house music scene. She’s become a constant source of feel-good grooves oscillating at their own unique frequencies since first bursting onto the scene in 2018. On her debut appearance with Insomniac, she showcased her prowess behind the keys with the soulful shaker “Move Your Body,” which featured a reverent appearance from singer/rapper hermixalot.

It was only a matter of time before she returned to the catalog, but this time the stakes are higher as she channels her inner goddess alongside acclaimed songstress HANA for an exclusive Spotify issue.

The song “Close Your Eyes” is a match made in heaven. The two radiant talents find perfect harmony with one another, ushering in an ethereal house record that is both timeless and awe-inspiring. HANA’s lofty refrains are supported by bright piano chords and shuffling percussive arrangements, while her sweetly succinct hook is whisked away by euphonious atmospherics. The gentle acid warbles and angelic vocalizations woven throughout the mix keep the mood suspended in euphoria, leaving the listener with a fuzzy feeling that lingers long after the track’s bittersweet conclusion.

LP Giobbi and HANA about the record and their collaboration

I wanted to write an ethereal track to provide a moment of inward serenity on the dancefloor. As soon as it was in a good place, I knew I had to send it to HANA—the ultimate ethereal goddess! The track completely flowed from there. HANA is a complete pro in the studio and working with her took this song to the next level. – LP Giobbi

LP and I met last year and were instant friends. We had a call and both quite literally exploded into conversation about 10 things simultaneously. We couldn’t wait to work on a track together, and LP sent this track. Finishing the song was insanely easy; we worked extremely fast and had so much fun in the studio. We are kindred spirits, and I am so happy to have a song with LP. I hope you feel euphoric when you hear it. – HANA

The vibrant and breathtaking record, which was originally produced in Austin, Texas, with vocals recorded in Los Angeles, CA, fits in perfectly with the star-studded collection of ‘mint Singles‘ that preceded it. Since its inception, the acclaimed series has spawned Spotify-exclusives such as Alok, Sofi Tukker, and INNA’s “It Don’t Matter,” Aluna, Michael Brun, and Alicai Harley’s “Trouble,” Dirty South’s “Kiss From God,” and R3HAB and GATTÜSO’s cover of Radiohead’s “Creep.”

Enter pure dance floor euphoria with @LPGiobbi & @HANAtruly’s dreamy new single. 🎶✨ “Close Your Eyes” is out now on @Spotify. 🎹🖤 Who’s vibing with it?

Nico De Andrea teams up with yuma. for ‘Lost’

LP Giobbi—née Leah Chisholm—has shattered any semblance of a small-town mentality since her humble beginnings as a wild child raised in the idyllic mountains of Oregon. Her résumé reads more like a road map for a renaissance woman from the electronic music era who will go down in history as a renaissance woman. Her classically trained background gives her an advantage over her peers, as she holds a degree in Jazz Piano Performance from UC Berkeley. Her position as W Hotels’ North American Music Director qualifies her as a true industry insider and seasoned curator. Her claim as a big-time entrepreneur with an even bigger heart is backed up by the FEMME HOUSE non-profit she founded, which focuses on empowering females in dance music. Between her many ambitious endeavors, she’s already left an indelible mark as a creator via an ever-growing output that somehow continues to outgrow her towering contributions to the dance community elsewhere.

Hana Pestle, or HANA for short, on the other hand, lives and breathes for her art. The talented singer-songwriter and producer began her career at the tender age of 13, releasing several EPs under her given name before graduating from high school. She underwent a rebrand after moving to Los Angeles to pursue a lifelong career in music, leading to her now-abbreviated alias, which has already caught the attention of critics in 2019 thanks to the strength of her debut full-length album, ‘HANADRIEL.’ Her collaborative works, such as “Ghosts” with Tchami and “13 Voices” with Durante, cemented her place in the electronic space even further last year. Her impressive musical abilities are matched by an equally impressive presence in the streaming space, with her Twitch channel serving as a one-stop-shop for gaming, live music, and HANA’s HAVEN, an interactive talk show.

On “Close Your Eyes,” the new single from LP Giobbi and HANA, these two fierce multifaceted forces create an instantly classic house collab that is larger than life.