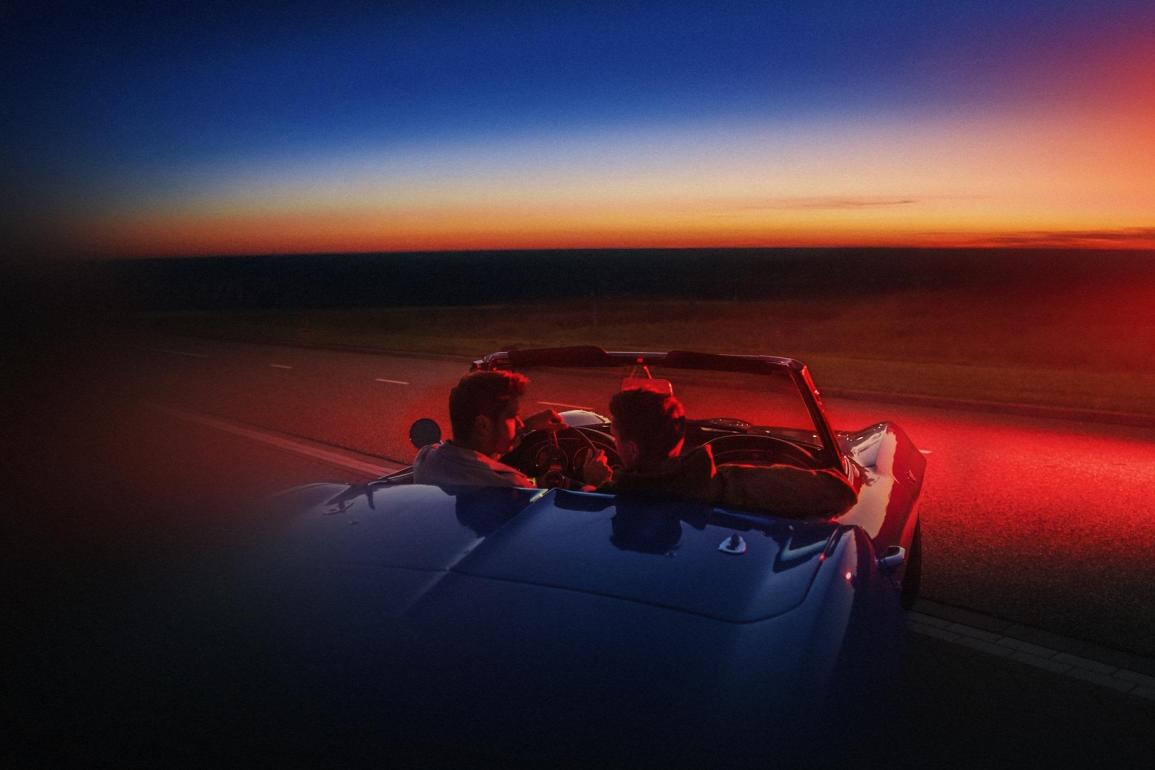 This pop-dance album, consisting of 16 tracks, represents a new musical highlight in their 10-year career.

Announced some months back with the single Letters, Lucas & Steve Letters to Remember represents the duo debut album.

Blending together different music genres and sounds elements, Lucas & Steve’s new album is the result of 10 years of career in the dance music industry. From the first future house releases in Spinnin’ back in 2015 to the collaboration with number 1 trance artist, Armin Van Buuren, the duo has come a long way.

Featuring 16 exclusive songs that cover a variety of sounds, blending together Lucas & Steve’s signature sound of the last 10 years, Letters to Remember has been a success even before the official release. In May they were awarded a Gold Record for the song Letters and Platinum for Perfect. The latest released tracks Letters and Another Life, both of which are on the album, are currently storming the charts. In recent years they have performed at all major festivals at home and abroad.

With most of the records with more than 10 million streams, Where Have You Gone leads the charts with its 85-million streams. With a series of top-notch singers that have performed the vocals of 9 out of the 16 tracks of the album, Letters to Remember marks the beginning of a new period for Lucas & Steve.


Before the Corona period, the pair drew inspiration from all over the world. From writing camps in Los Angeles to Sweden and on tour through South America and Asia, among others. These influences can be heard on the album. The experience of travel and new cultures resulted in a new sound for the duo. The songs are still recognizable by Lucas & Steve’s signature catchy melodies with a pop sound but in an even more mature, versatile musical guise.

Lucas & Steve capture melodies that are emotive and striking with Another Life. Epic building piano chords married with soft guitar riffs result in an enchanting release that illustrates the heart-wrenching highs and lows of love. Songwriter and Vocalist Alida — known for her single In Your Eyes with Robin Schulz — demands attention with vocals that are haunting, powerful, and as light as air.

The album is currently out now worldwide. You can check below for the full stream or download it here.