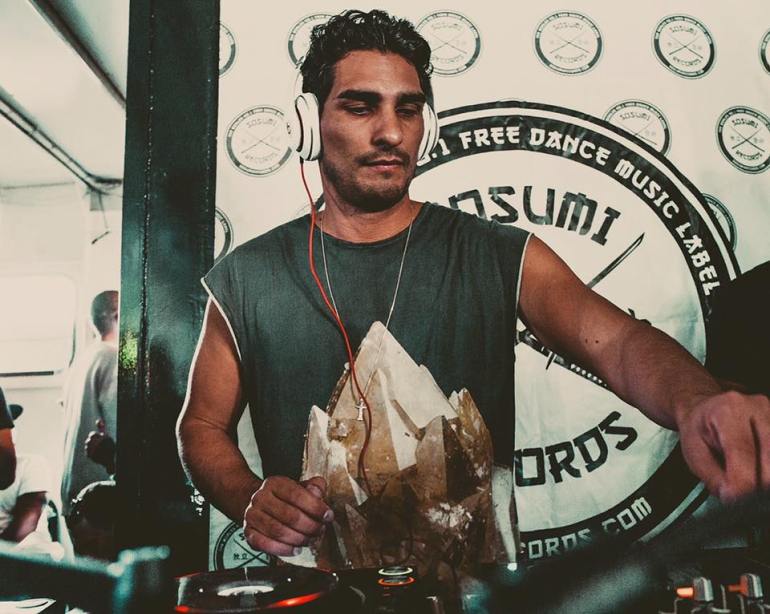 The Be Yourself Music beauty ‘Your Smile,’ which Lulleaux collaborated on with Jay Mason in 2021, had you walking on air with its rhythms jumping starting your heart. Leandro Da Silva has decided to turn up the volume and get you grinning to something a little grittier. Those gleaming happy people who swam in the glory of the original are now in swampier, louder territory, thanks to Da Silva’s generous swaths of good-natured bass and friendly fire laser beams.

Lulleaux and Mason are in good hands: Leandro Da Silva has risen to the top of DJ Mag’s list of the world’s best DJs, and he’s become a regular on the 1001tracklists annual producer countdown. Da Silva, the man behind Black Lizard Records, the label that gives Pete Tong, Martin Garrix, and Bob Sinclar something extra, has remixed Oliver Heldens and Clean Bandit, and swept all before him on Spotify when he took over David Guetta and Sia’s ‘Flames.’

Lulleaux is in high demand, with remixes for Tisto and Benni Benassi. Sam Feldt, Cimo Fränkel, Hero Baldwin, song festival winner Duncan Laurence, and others have contributed to his appearances on Be Yourself Music, Spinnin Records, Hexagon, and Sony. So far, his crowning achievement has been ‘Contact,’ where he posted ridiculous numbers to send streaming statisticians into a frenzy. Jay Mason’s reputation has blown up big time from humble beginnings as a bedroom singer-songwriter, with his music having been streamed 50 million times on Spotify to date. Mason now hangs out with influential people like Fedde le Grand and Blasterjaxx.

This new and improved version of ‘Your Smile‘ should add a few more zeros to the counter for a trio with an online buzz few can match.