"Memories and retrospection are the fundamental concepts that inspire my music." - Yunosuke Senoo 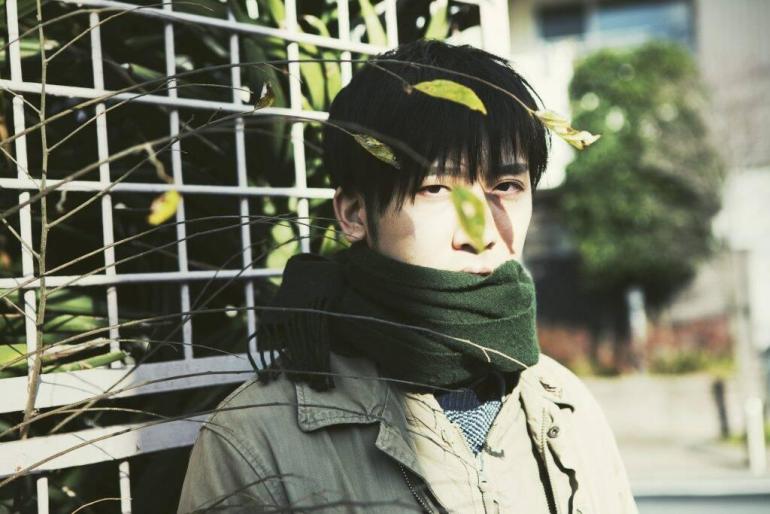 Yunosuke Senoo, aka Lycoriscoris, returns to Anjunadeep with the new single Shizumu, part of his upcoming album Chiyu, out March 26.

First extracted from Lycoriscoris’ new album Chiyu, Shizumu is a journey through the deepest most profound feelings. Built around an incredible melodic main theme, the tune flows through minimal and intimate beat to expand into an incredible breakdown.

Composed throughout 2020, Chiyu documents Senoo’s journey of reflection and recovery.

Memories and retrospection are the fundamental concepts that inspire my music. For instance, my own artist name plays on the name of the Lycoris flower. In Japan, it’s often found near cemeteries, which is of course a dark connotation – however, one day when searching in the Language of Flowers (Floriography) I discovered that the word Lycoris also means “I’m looking forward to seeing you again.” I realized how this dark flower also hides a beautiful and positive message. I think my music, and my new album ‘Chiyu’, has the same kind of dualism as the Lycoris flower. – Lycoriscoris

In recent years, Senoo has built a cult following as part of a new wave of Japanese producers. His signature blend of organic melodies with intricate sound design have won him support from the likes of DJ Koze, Michael Mayer, &ME, and BBC Radio 1’s Phil Taggart. A multi-instrumentalist, Senoo has played live alongside the likes of The Field and Moritz Von Oswald at Tokyo’s legendary Dommune.

With influences ranging from Boards of Canada and Christian Löffler, Senoo showcases his delicate production style over the 9 tracks of Chiyu. From the intertwining melodies in ‘Shizumu‘ to the polyrhythmic textures of ‘Utsurou‘, Seeno combines dreamy soundscapes with modern electronica. A skilled photographer, Senoo also provides the imagery for the album artwork shot in his native, Japan.

Senoo’s new album follows the release of his acclaimed LP ‘Flight‘, released on Anjunadeep in 2018. Positioning in the top 5 Electronic albums on iTunes, ‘Flight‘ gained support on tastemaker stations including BBC Radio 1, KEXP, and NTS Radio as well as international press support.

‘Chiyu’ is available March 26 on Anjunadeep.