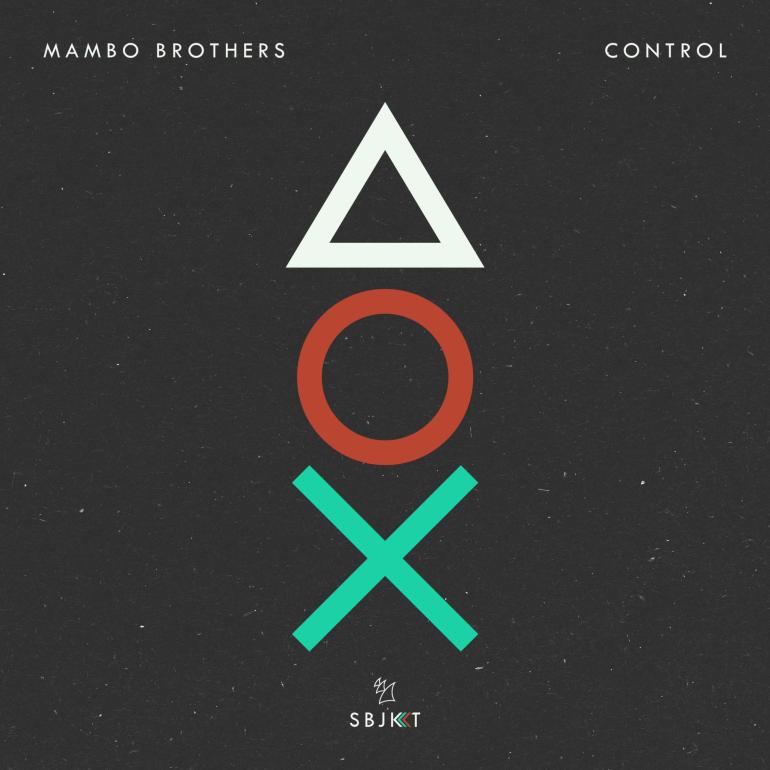 [vc_row][vc_column][vc_column_text]After an incredible summer at Hï Ibiza, Christian and Alan Anadon, better known as Mambo Brothers, are back with an impressive production on Armada Subjekt which will bring back the summer vibes.

Mambo Brothers is not a name taken randomly. Having spent the better part of sixteen years behind the scenes of the iconic Cafe Mambo, the guys know exactly what it takes to make a Balearic hit.

“Control,” the name for the record, is the perfect tune for closing this year with the bang. Its rolling baseline and the rising synths perfectly mixed with a powerful bit put the track in the must-have section of your music library.

The track was premiered by the one and only Danny Howard on his BBC Radio 1 marked one of the highlights of this season for Mambo Brothers. They have played weekly in the packed room of Hï Ibiza alongside high-profile guests.

Mambo Brothers have appeared several times in the biggest music festival such as Tomorrowland, Holy Ship, We Are FSTVL and also on Toolroom’s Miami Music Week Parties so we should expect another Miami Music Week with the bang.