Marc Benjamin ‘Show You’ and Duffy Muffin ‘Selecta’ on Protocol 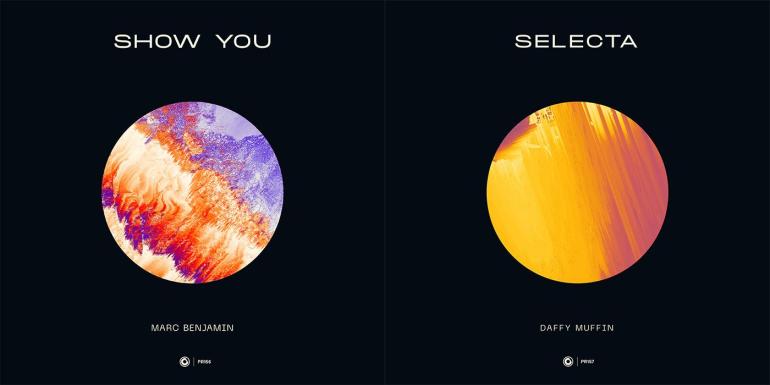 Dutch DJ and producer Marc Benjamin is back on Protocol with an incredible festival anthem. Delivering big, bouncy basslines, tribal-influenced melodies, and funky vocal sampling ‘Show You’ is the perfect tune for every occasion. Primed for both daytime festival stage, and after-dark club room ‘Show You’ is sure to be a crowd favorite this summer. The record is another example of Marc’s dynamic style that can change from RnB to the classic progressive house until pop and radio vibes. His incredible skills allowed him to become a Protocol’s veteran as, ‘Show You’ is the 6th release on the label.

New on Protocol’s roaster there’s Duffy Muffin with his ‘Selecta’ bringing some big-room / main house vibes back. The track delivers all the elements a showstopper that we can imagine the legends playing almost a decade ago: a goosebump-inducing buildup with an energetic, percussion-heavy drop that’s guaranteed to get the crowd moving their feet. The track really reminds us 2012-13 when this music genre could be heard everywhere during the festival season.

‘Selecta’ is only the last of a series of incredible records brought to you by Protocol. Nicky Romero’s imprint is on an incredible roll and, it’s safe to say that it could win the 2019 best label awards.

You can check Marc Benjamin ‘Show You’ via this link and Duffy Muffin ‘Selecta’ here. Whit this latest two releases, Protocol has also changed its cover art to a more minimal style. A desaturated blue with an abstract colored circle in the middle.