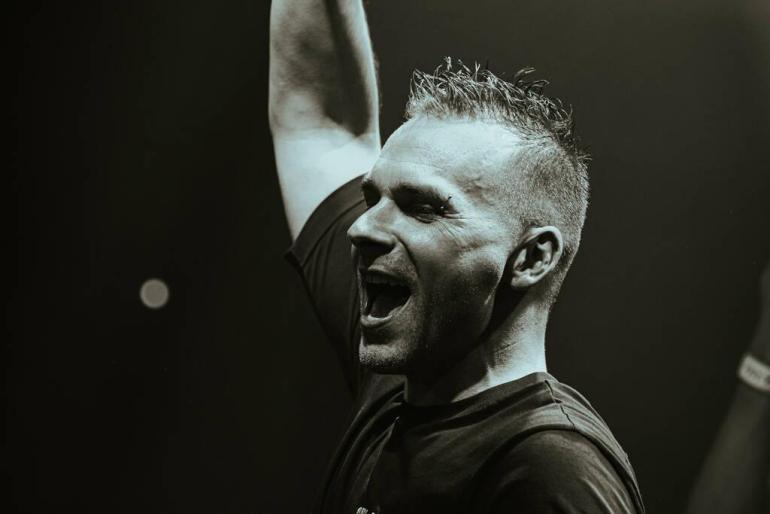 The beats are lubricated with an ear-slashing groove made from the screeching tyres of a getaway automobile after an exceptionally tense synth breakdown that signals the rapture has arrived to atheists like forked lightning. When you mix in some enigmatic, evil, lab-tested synth patterns, the atmosphere becomes thrillingly tense and punishment becomes the goal that everyone strives to achieve.

The fact that Marco V has been at the top of his field for years with DJing, producing, well-known remixes, operating labels, top 10 songs, and halls of fame all blasted with the original “GODD” launched on ID&T twenty years ago, naturally, necessitates little introduction.

As part of the Vision 20/20 initiative, “ME/AN” has made itself known on Spotify’s Techno Bunker and Electronic Rising playlists. This is evidence of his ongoing eminence in the scene because, like most things the man puts his name to, “ME/AN” won’t be departing in a hurry. ‘What You NE/ED’ is a forthcoming Marco V release that also raises the bar for tech house music and is destined for greatness.

The T78 program was created by Manuel Tessarollo. It’s one of the many identities used by the Italian DJ and producer, who has made appearances on Spotify’s Techno Bunker and Electronic Rising sets and rocked the Beatport Techno top 100. Fast becoming a slayer of international stages, the head of the Autektone labels, committed to putting on techno’s next generation while respecting the vibe of the 90s, released the #ONLYBOMBS album in 2021, applying the T78 trademark for stamina-testing, sub-bass bodyshocks.

Do you believe in me or do you believe in a “Godd” that satisfies? Keep the faith and let T78 mess with your mind – your stomping feet, bruised elbows and raised hands will thank you