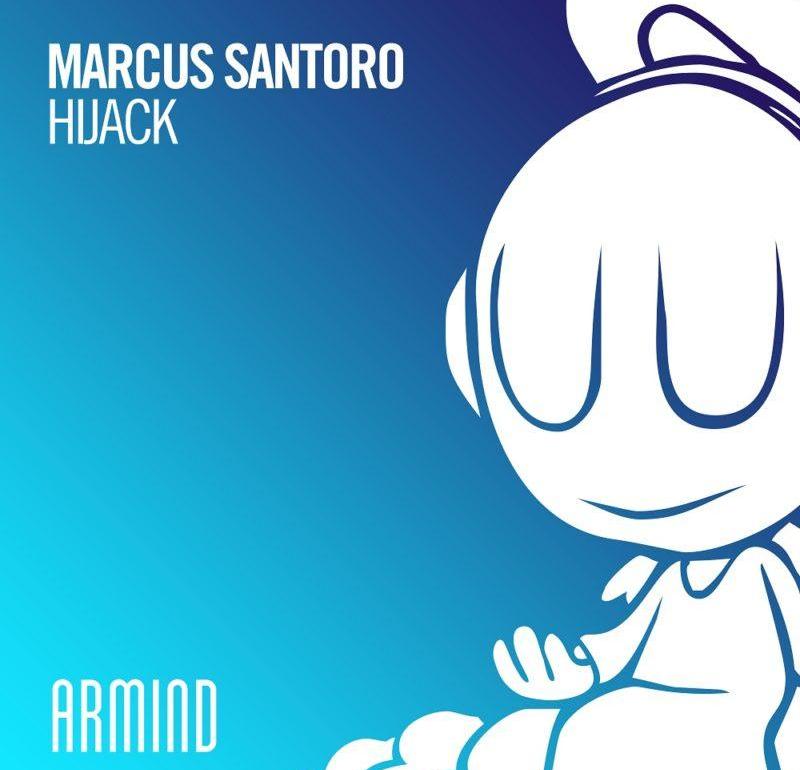 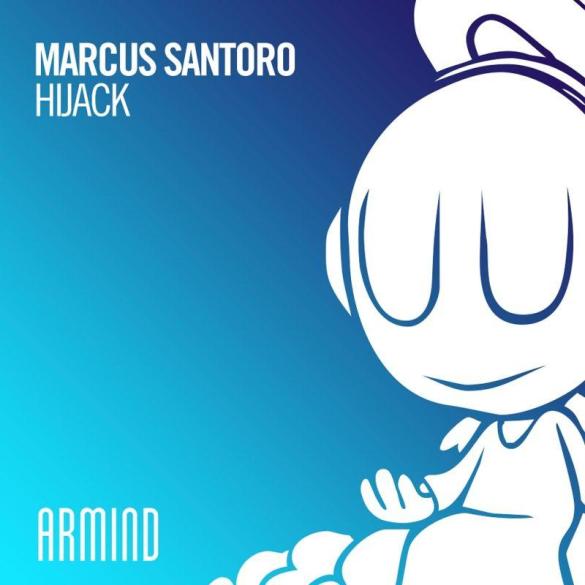 Rising talent of the dance music scene, Marcus Santoro has already impressed his fan base with top-quality releases. From Enhanced to Axtone, Marcus has landed in a lot of leading labels on the scene. ‘Hijack’ is his debut on Armin imprint Armind. He already releases on the main label, Armada, in 2016, with an electro-house oriented ‘Hit the Roof’.

‘Hijack’ takes over the club culture with its pounding bass and tremor-like kick drums. From the thrilling staccato strings and synth-wave effects to the insane build-up and destructive drop, this manís debut single on Armind is bound to tear sound systems to pieces. The high energetic drop is perfectly in contrast with the epic and open breakdown, creating a balance into the track.

‘Hijack’ is definitely one of my most favorite records I’ve ever written. What a way to make a debut on the famous Armind imprint too! This track is high on energy and worked like a charm as the opening track at my recent shows! Big thanks to Armin and the Armada crew for believing in this, and to all the fans out there for their amazing support! – Marcus Santoro

This year Marcus released ‘Savitar’ under Armada controlled Statement!. The track did very well as Armin Van Buuren, Above and Beyond, Cosmic Gate and more played it on their radio shows. He performed at Tomorrowland Unite in Abu Dhabi too making the crowd going crazy. Marcus Santoro’s iconic remix of The Way by Shapov (Axtone) reached the milestone of 1M streams on Spotify.

Marcus Santoro debuts track ‘Hijack’ on Armind is currently out now. Save your copy here or stream it below.