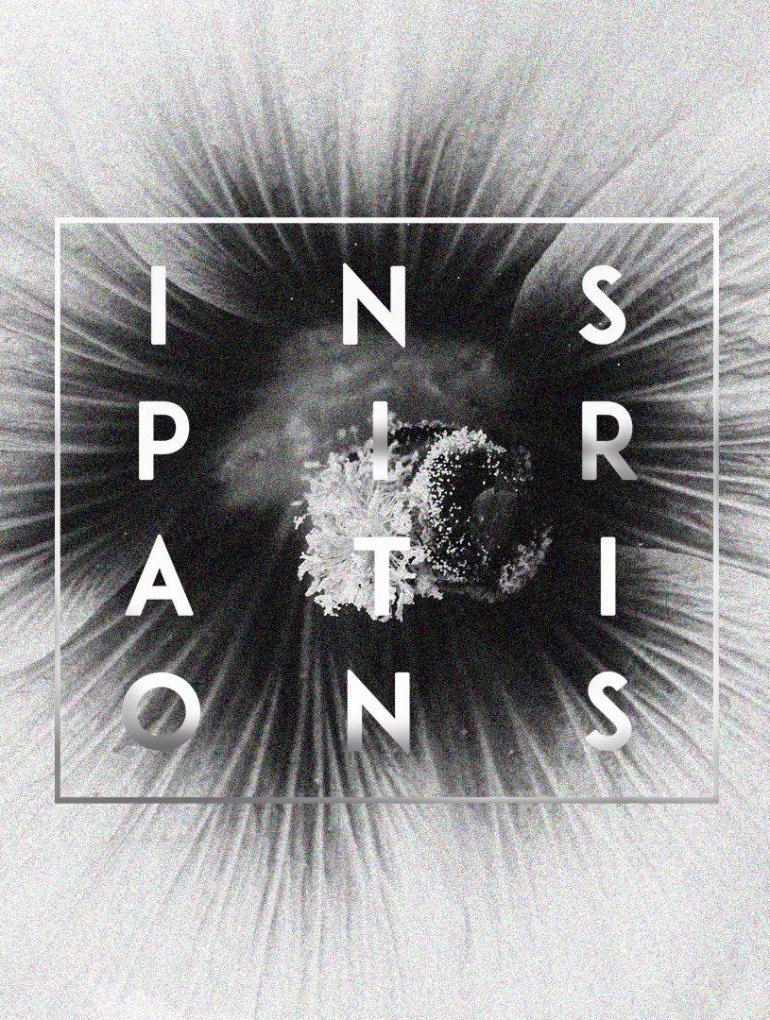 After years of hiatus, Marcus Schossow is back as Gardenstate bringing his first new episode of the INSPIRATIONS mix series

Marcus Schossow brings back INSPIRATIONS with Gardenstate on the mix.

The revered Swedish DJ and producer Marcus Schossow brought back his Inspiration mix series. This new episode came out after almost 3 years from the previous one. The mix is no more brought to you by Marcus alone, but as his new joint project together with his old friend Matt Felner called Gardenstate.

This Inspirations series is more like a musical journey than a classic radio show or podcast. Marcus Schossow explains in deep this new feeling at the beginning of the episode. INSPIRATIONS is an intimate trip into the deep, dark and melodic side of house and techno music. In this new episode, you can expect music from producers like Adriatique, Tale Of Us, Fideles, Mind Against, Nic Fanciulli and loads of more.

For some reason, Marcus has deleted all the previous shows from his Soundcloud profile. All the previous 6 episodes are now gone. You’ll find the Gardenstate show at Echostage in Washington instead.