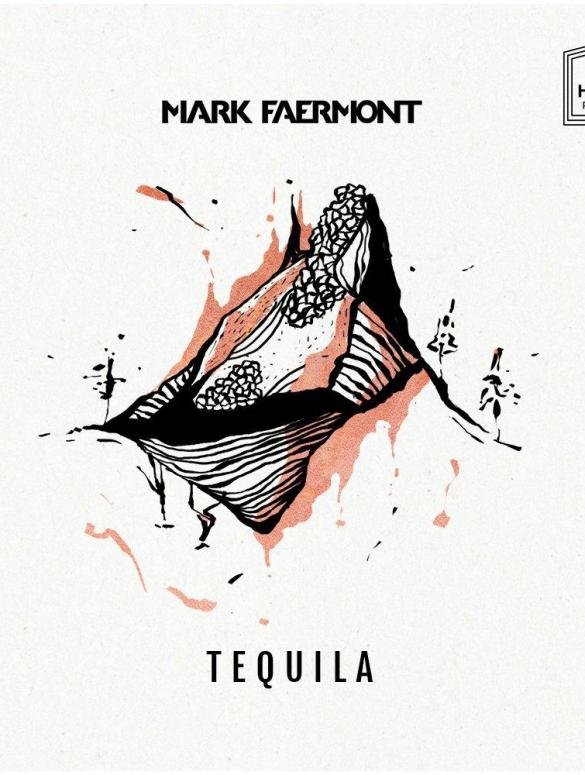 Mark Faermont has been in the electronic dance music business for over 20 years. It all started as a lover of electronic music which inspired him to learn the art of deejays. Originally, he was more into the faster genres as his love for house music began to grow. He traveled the country and inspired many partygoers with his selection of house music. Over the years he also appeared in Germany, England, Slovakia, and Holland.

With the time came also the demand not only to play foreign artists their songs but also to produce their own creation, which could then present again as a DJ to the audience. The years passed and the intensity for producing grew, which is why he deepened in the last years more and more into production. Since the variety of influences of the music of various genres is always present, non-classical house or tech house songs are increasingly created in the studio.

Javi Reina and Mathias D. team up for ‘I Need You’ via ARTWRK

Tequila is his brand new single, built around groovy and rolling percussive rhythm, catchy beats and a hypnotic vocal loop; a stomping house song with a breakdown where Latin influences come together with Spanish lyrics and trumpets to create variety and a party mood. Tequila is the perfect tune to inflame the biggest dancefloors around the world as well a the track you have to play to heat up your house party.

Mark Faermont Tequila is out now worldwide. You can check below or download the tune here. 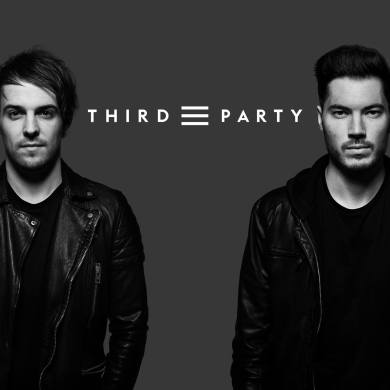