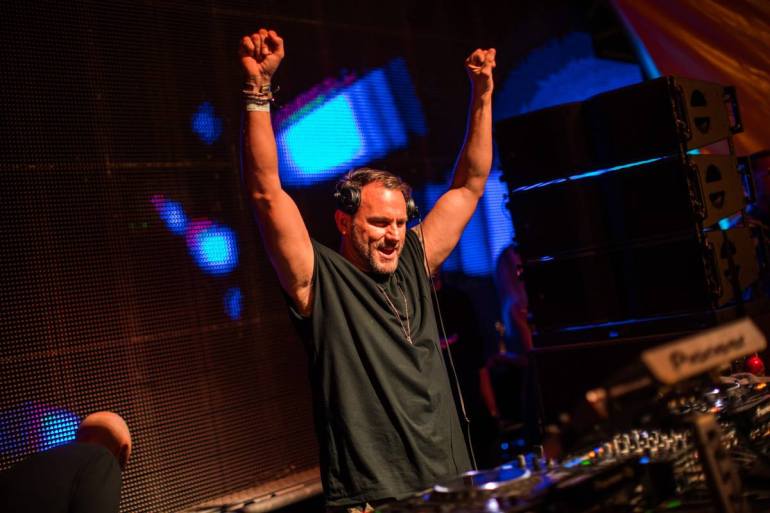 None other than the boss man himself is back on Toolroom to deliver his first release of 2022! On their club-focused record, ‘You Are A God,’ Mark Knight enlists the talents of studio wizard James Hurr and House vocalist Cari Golden. Without skipping a beat, Mark Knight, James Hurr & Cari Golden have firmly planted their feet into clubland, set to get the dance floor movin’ and groovin’ to the beat.

‘You Are A God,’ a club record, is a House banger to be reckoned with. ‘You Are A God‘ is here and ready to shake up the club, with its raw rolling Tech House bassline, toughened up House groove, and Cari Golden’s straight to the point vocal delivery throughout the record, ‘You Are A God‘ has everything you’d want from a Mark Knight & James Hurr collaboration & more. Mark Knight has already confirmed multiple shows around the world for this year, so expect to hear this one a lot in 2022.

You Are A God is Mark Knight’s first release in 2022. Last year he released his first album since 2017, Untold Business, featuring 13 records and a massive series of collaborations with artists such as Mr. V, Alex Mills, the London Community Gospel Choir, and many others. Just some weeks ago, his own label Toolroom, released the annual Miami compilation, filled with house heater and club weapons.