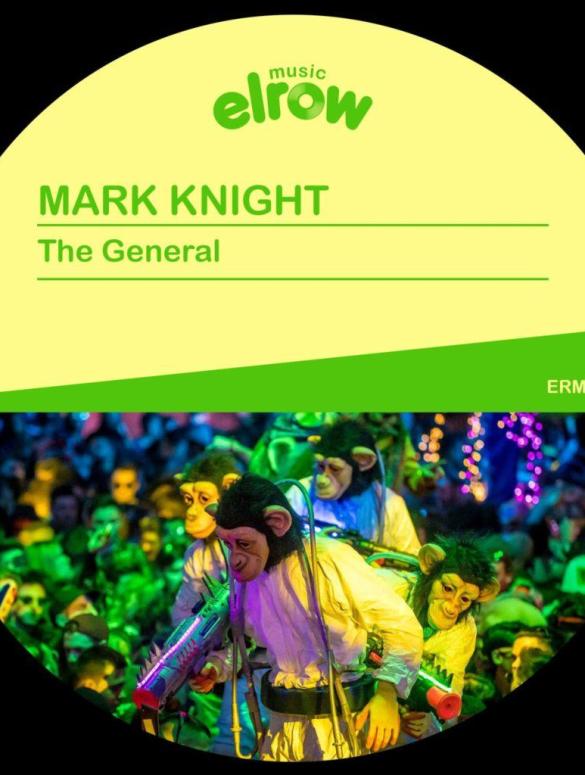 Mark Knight lands on elrow music with his The General

There’s no pause for Toolroom boss’, Mark Knight. With a packed schedule of gigs from Ibiza to London, Mr. Knight has also time to drop some brand new music. The General, released last week on elrow music, is another gem from him.

Built around a catchy, hypnotic Latin vocal sample The General has rocked dancefloors from Miami to Milan. Expect to hear this all summer long in Ibiza, especially during Toolroom takeovers at Eden Club.

Perfect to say hi to the sun after an incredible night or as the soundtrack for your beach party, The General will make you in the right mood thanks to its rolling vibes and catchy vocal.

Mark Knight is one of the most accomplished and celebrated artists in the game. Proud Daddy to little Rupert and West Ham supporter (but don’t hold that against him), he has no fewer than eight Beatport overall No.1s to his name, alongside remixes for the likes of Booka Shade and Underworld and the runaway success of Toolroom.

The General is out now on elrow music, the record label of the world famous elrow party. Focused on house and tech house music since 2012, elrow brings good music only and amazing parties all around the world.