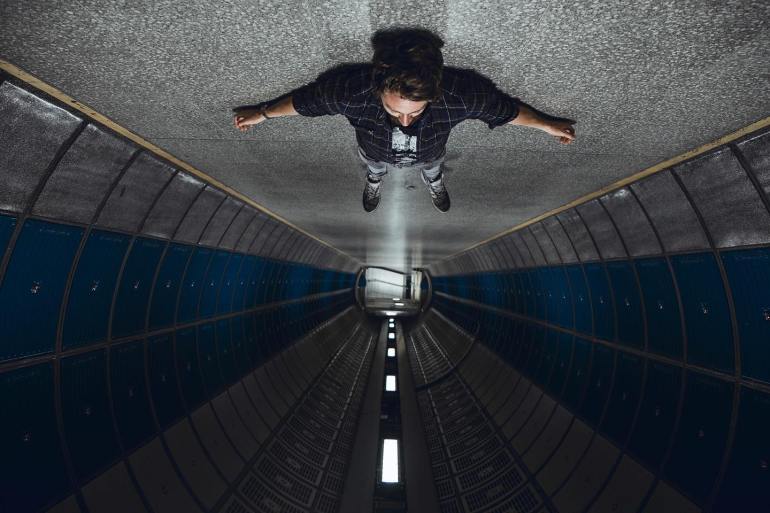 All the way from London, Marksman lands on ONISM record with his record Stratosphere, part of ONS023 – Various Artists Vol. VI compilation.

Surely an incredible compilation we suggest checking in full but, we were immediately attracted by Marksman’s tune Stratosphere. Described by the artist as profoundly dark, emotive, and powerful, the tune kicks off with a minimal but well-defined beat enriched by raw and industrial rolling sounds. The wide baseline is gently embraced by an angelic and cinematic melodic theme that set the ethereal vibes to the track. On the breakdown, the percussions and hard beats stop letting flow the incredible hypnotic but monumental mix of piano vibes and divine elements. The energy is finally released on the impressive second drop thanks to a clean and well-polished kick that completes the tune.

Curious by nature with a wealth of experience in the musical world, Marksman is currently working on an exploration into ground-breaking new genres. By drawing on his own talented background, his future plans for production are to merge the live instrumental musician world with electronic music. Something disruptive is coming your way – watch this space.

Written and produced by Marksman, Stratosphere is now available for the stream and download here and below. You can also check the full compilation here.