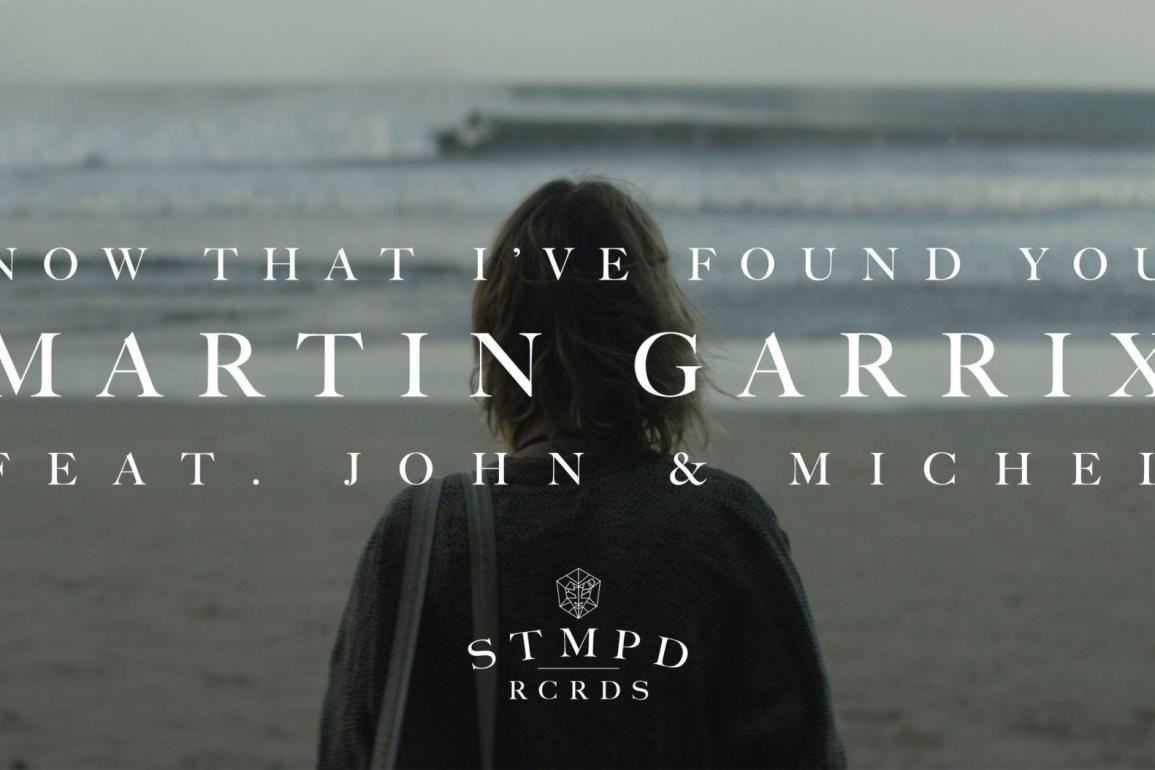 19-year-old Dutch DJ Martin Garrix premiered today (March 10) his newest single titled “Now That I’ve Found You”, which features Swedish singer John Martin, a very famous man in the dance music world for being the go-to chorus singer by some of the most popular DJs out there (Guetta, Swedish House Mafia, Tiesto, etc).

“Now That I’ve Found You” will appear on Martin Garrix’s forthcoming much-anticipated debut album, apparently still titled “+X”, which will be released later this year via his very own record label named STMPD RCRDS. “Now That I’ve Found You” will be the first piece of music “officially released” by Garrix following his departure of Spinnin’ Records, one (if not the most) prestigious dance music label in the world. They parted ways a few months ago over contractual disagreements.

Garrix’s “Now That I’ve Found You” is, as expected, an uplifting EDM track, which builds really well until the explosion in the chorus, where John Martin can be heard singing about the necessity of having a journey partner (a lover) who spend life with to feel completely happy.

Listen to the Radio edit here: