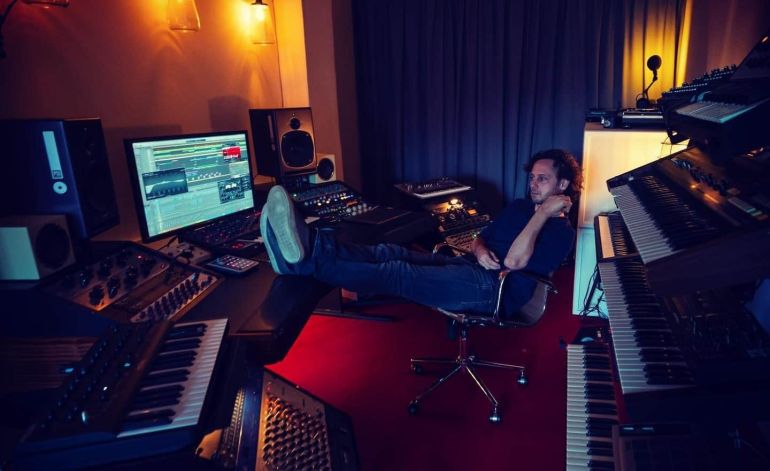 Mason presents ‘Givin’ Up’ on his own Animal Language

There are no guidelines to his creative alchemy: it's really just about having fun and ignoring the normal clichés of the scene.

Givin’ Up, a vibey, uplifting disco-house mix as wild as it is contagious, is launched on Mason‘s own Animal Language label by the singularly talented DJ and producer Mason.

Mason has resisted the electronic music bandwagon at all times, balancing groove, harmony, and eccentricity. There are no guidelines to his creative alchemy: it’s really just about having fun and ignoring the normal clichés of the scene. With a palette extracted from formative years submerged in hip-hop, techno, electro, funk, and disco, there are no rules to his musical magic: it’s really just about having a good time while doing what he loves.

Super happy with all the 💙 I got on this record by Kiss FM, Purple Disco Machine, A-Trak, Boston Bum, Ferreck Dawn, Danny Howard, Roger Sanchez, Claude Vonstroke, Digitalism, The Magician and many more ✨🎈
(Out now https://t.co/3dCpCm7euI ) pic.twitter.com/7icphab7Or

Fur Coat presents ‘The Storm EP’ including remixes via Renaissance

Mason has recorded songs on several of the world’s most prestigious labels, including Toolroom, Armada, and Fool’s Gold, as well as running his own Animal Language imprint, which is where his new genre-defying single lands.

Mason chose a jewel of a melody to remodel in his own inimitable manner after being asked to plunder the multi-tracks of the classic label Philly Groove. Following up on Toolroom’s big, glitter-dusted Drowning in Your Passion, Givin’ Up takes a similar disco-leaning route, complete with warm chords, soulful vocals, and an epic breakdown.

Givin’ Up is a traditional unclassifiable Mason track that reaffirms his role as one of the most innovative electronic artists working today. 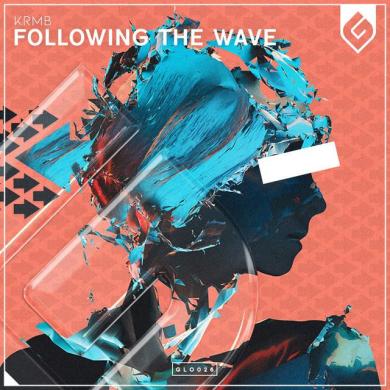