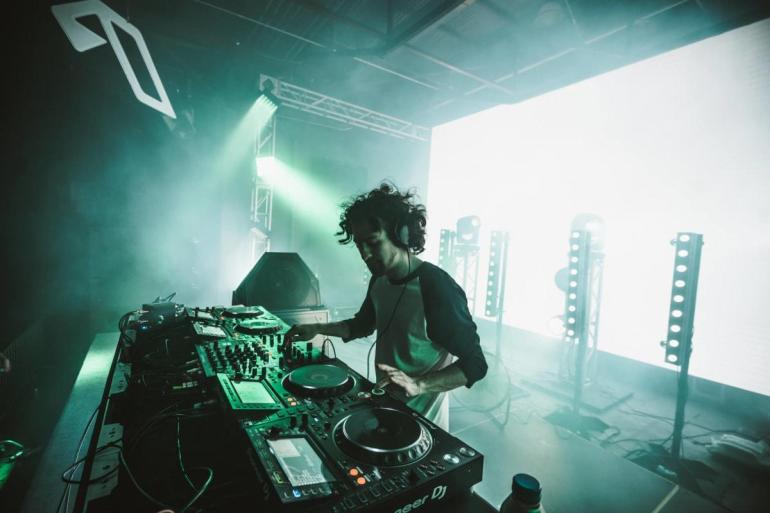 Mat Zo comes full circle with ‘Illusion Of Depth’, a modern homage to the sounds that made him a star.

Mat Zo talking about the album explain to us:

I started working on Illusion of Depth because I wanted to make a body of work that was cohesive. I’m usually known for being all over the place, but I wanted to make an album that had unifying qualities. In this case, partly it’s the tempo. Everything on the album is in the 124-128 bpm range, but within that constraint, I still managed to be all over the place stylistically. There’s also a lot more live/non-digital elements on this album than my previous work. I was getting really tired of how clean everything is in this corner of dance music. Above all else, I wanted to make an album with grit, texture, and attitude. I wanted to make a fuck you statement to the safe, sugary, fluffy world of a post-EDM trance.

Problems is not just the first tune to come out form the album as last Friday’s release includes Love Songs as well. Kicking off with a catchy and hypnotic baseline, the incredible vocal by Olan flows seamlessly through the whole tune. The trancy and progressive vibes evolve and mute over the course of the record resulting in acid and synth-driven hard a fast second drop that you wouldn’t expect. Love Songs goes a bit more housy and funky with a super catchy up-and-down beat and classical piano house vibes on the breakdown. The two songs complete each others creating the perfect combination for the first extra of the upcoming Illusion of Depth album.

A big part of the conception of the album came from working with Olan. She’s a highly skilled singer, songwriter, and producer and we’ve known each other for years. We had been in the studio working on a bunch of material before this, and that helped us grow a common musical identity. When it came to writing this album we were already comfortable with each other. This allowed the songs on the album, to be honest, opposed to a bunch of toplines plastered on top of already formed tracks. Every song we wrote together is personal, sincere, and holds a lot of meaning for both of us – Mat Zo

Olan talking about the first track Problems told us:

Problems was a song that came together seamlessly at the time. We wrote the entire song in a day, but its meaning and depth wasn’t clear to m until recently. It feels like a conversation with myself or some inner spirit that’s trying to find some neutral ground or peace when I’m overwhelmed by things I can’t control. The lyrics seem to be about accepting things as they come and trust the voice in my head that tells me to keep trying my best.”

With Illusion of Depth album coming this October (preorder), you can now enjoy the first two songs Problem and Love Songs below or download them following this link. 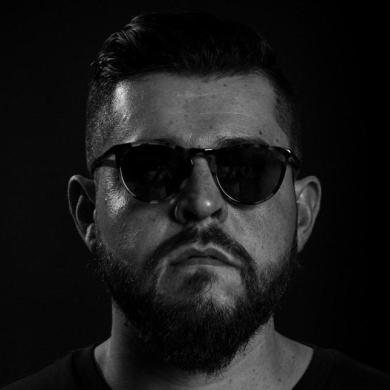 Charles D debuts on Pryda Presents with techno single ‘You’